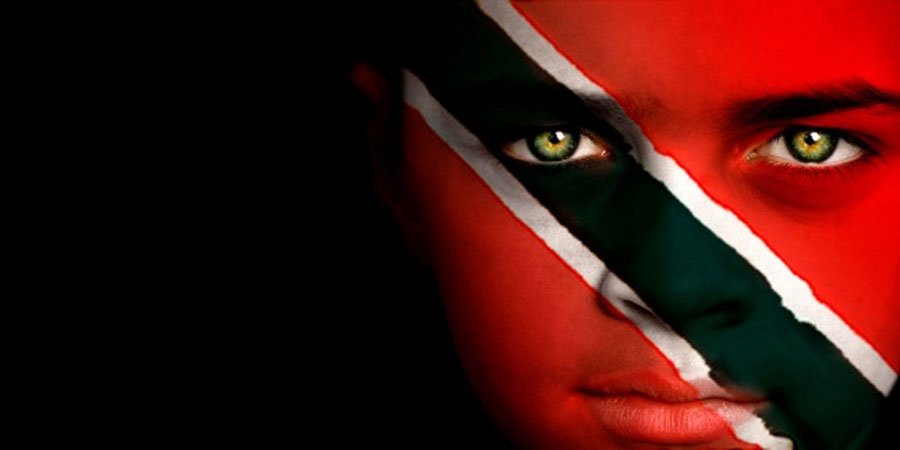 Trinidad and its sister island Tobago are the southernmost islands in the Caribbean and the closest to Venezuela. Trinidad and Tobago is the home of the Caribbean Carnival, the place where steelband and calypso were created. With a population continually mixed for over two centuries, it also celebrates a wide range of other big festivals, including Hindu and Muslim ones. Naturalists, especially bird-watchers are attracted by the he variety of flora and fauna. Tobago, the quieter island is one of the Caribbean’s great unspoiled resorts, with beautiful beaches, outstanding diving, coral reefs, championship golf, and a rich Heritage Festival each summer.

It’s in 1962 that both islands gained independence from British rule and became independent islands while remaining members of the Commonwealth. Once the islands obtained their independence, the islands of Trinidad and Tobago came up with a new flag. The red symbolizes the energy and generosity of the people as well as the heat of the sun. The two white stripes represent equality between man and water. The black bar represents the power, the will and the tenacity to maintain the unit of the country.

Getting Around Trinidad and Tobago

Piarco International Airport is about 16 miles (26km) from the capital, Port of Spain. In Tobago, Crown Point International Airport is 5 miles (8km) from Scarborough. From both airports, taxis to town and to major hotels have fixed fares. Both have car rental companies. If you are planning on driving in Trinidad and Tobago, driving is on the left. There is an airport departure tax and an airport security tax that must be paid by all visitors and it is payable on departure.

Trinidad has a tropical climate all year, with constant trade winds maintaining mean temperatures of 84°F (29°C) during the day and 74°F (23°C) at night. It rarely gets above 90°F (32°C) or below 70°F (21°C). The rainy season runs from May to November, but don’t let that stop you from visiting; the rain usually lasts no more than 2 hours before the sun comes out again. However, carry along plenty of insect repellent if you visit during the rain season.

Trinidad’s airport has a notorious reputation of having the worst customs delays in the southern Caribbean. So, it helps to arrive during the day. Visitors may bring in 200 cigarettes or 50 cigars plus 1 quart of spirits. Citizens of the United States, Britain, and Canada need passports and an ongoing or return ticket to enter Trinidad and Tobago. A visa is not required for tourist or business stays of 90 days or less. Save the carbon copy of the immigration card you’ll fill out when you arrive. You’ll have to return it to immigration officials when you depart.

Electricity in Trinidad varies by establishment. The electricity will either be 110- or 230-volt AC, so ask when making your hotel reservations if you’ll need transformers and/or adapters.

In Port-of-Spain on Trinidad,

On both Trinidad and Tobago, emergency calls to the police are made through 999. 990 is used to report a fire or request an ambulance.

As a general rule, Tobago is safer than Trinidad. Crime does exist on Tobago, but it’s not of raging dimensions. If you can, avoid the downtown streets of Port-of-Spain at night, especially those around Independence Square, where muggings have been reported. Evening strolls down Wilson Street and the Market of Scarborough late at night are also discouraged. Visitors are open prey for pickpockets during Carnival, so be alert during large street parties. It is wise to safeguard your valuables; never leave them unattended at the beach or even in a locked car.

The government imposes a 15% value-added tax (VAT) on room rates. It also imposes a departure tax of TT$100 or $16 on every passenger age 6 and over, and it must be paid in local currency. The big hotels and restaurants add a 10% to 15% service charge to your final tab.

The area code for Trinidad and Tobago is 868. Make calls to or from the islands as you would to any other area code in North America. On either island, just dial the local seven-digit number.

On Trinidad and Tobago, it is recommended to stick to bottled water.

Driving is on the left-hand side.