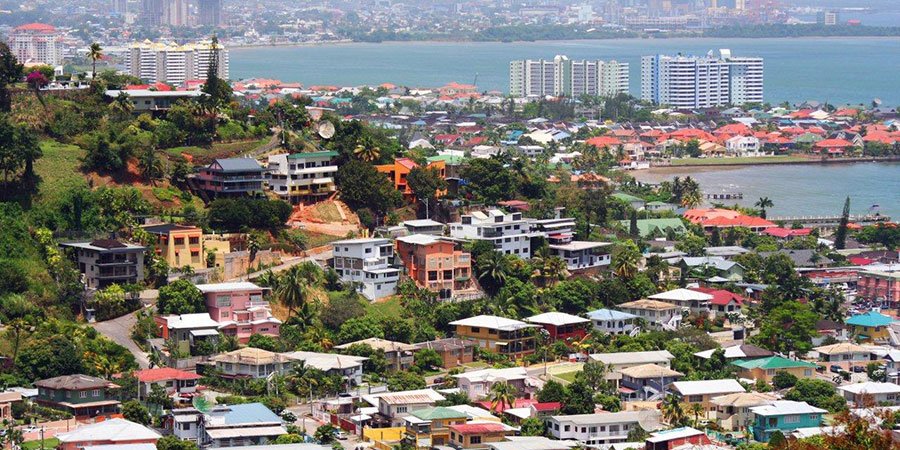 There are fewer problems of security in Tobago compared to Trinidad. There is practically no crime in Tobago and the locals tend to be very warm and welcoming.

While it’s true that Trinidad & Tobago do not have a reputation as a particularly safe destination, much of the violence that happens in Trinidad and Tobago is related to local gangs settling their scores. In most cases, the violence does not touch tourists or travelers.

What is true about crime in Trinidad is that it is more prevalent in Trinidad than in Tobago. It is also true that the local media does a very good job of adding fear by putting an extra emphasis on the violent crimes and kidnappings that take place almost on a daily basis. What is false is that this violence is directed at tourists and visitors. In Trinidad, violence is often a local affair and rarely involves visitors. Keeping this in mind, it is important to stay vigilant when visiting Trinidad. You should never display large amounts of money in dangerous neighborhoods, never wander neighborhoods alone at night and never walk go to unknown places alone. You should also follow common sense practices like not drinking too much at local bars or wandering alone on beaches alone at night.

Crime during the Carnival

The Carnival is Trinidad’s busiest time of the year. There is often extra security throughout the island to ensure that everyone have a good time and to deter crime. With the increased number of locals and visitors on the streets of Trinidad, you should be mindful of pickpockets. So it is important to think about safety while having a good time during the carnival. Travellers are encouraged to only bring the essentials to the Carnival and nothing more. The strict necessary includes small amounts of money and no objects of value like rings, watches and cameras. If you are travelling alone, try only take part in activities that take place in the day. Avoid risky activities like J’ouvert which take place at night.

Crime and Security in Tobago

There are fewer problems of security in Tobago compared to Trinidad. There is practically no crime in Tobago and the locals tend to be very warm and welcoming. However the drug culture is more open in Tobago. The presence of drugs, mostly marijuana but also crack is a lot more evident in Tobago than in Trinidad. As a visitor, you may be approached by a local selling drugs on the streets or on the beaches of Tobago. Travelers should be aware that possession of drugs carries a minimum sentence of 5 years in prison so beware.