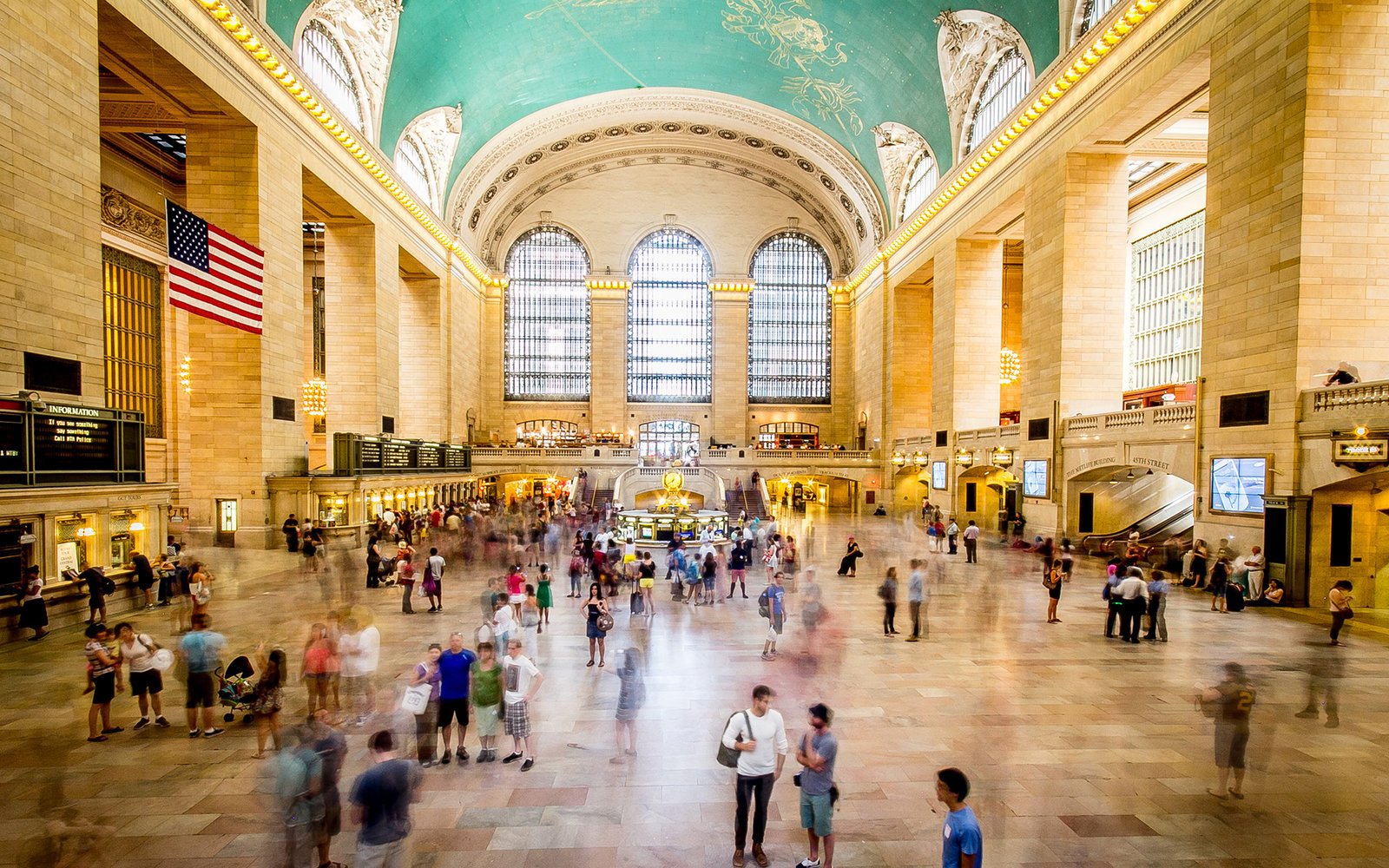 Grand Central Terminal is an architecturally impressive structure from both the outside along Park Avenue as well as the inside, particularly when walking beneath the high ceilings. In the main hall is the famous barrel-vaulted ceiling which depicts the winter sky displaying 2500 stars as well as zodiac signs on a blue ceiling. Here are some interesting architectural facts about Grand Central Terminal:

Grand Central Terminal dates back to 1913 and it is considered the largest train station in the world based on the number of platforms (there are a total of 44 platforms, all running underground). During older times, when trains were the most popular means of transportation, up to 65 million travelers would reach Grand Central Station yearly. However, as cars and air travel became more popular, Grand Central Station gradually became deserted and, in the end, it was practically abandoned. Homeless people moved in, and by the time the New York Metropolitan Transportation Authority leased the building in the 1990s, the station was in pretty bad shape. The MTA spent several years and millions of dollars restoring Grand Central Station to its former glory (they left a tiny spot untouched near the ceiling of the Main Concourse to show how dirty it used to be). In 1976, it was designated a National Historic Landmark.

Several thousands of commuters pass through the station every day, and several more thousands of visitors drop by the station every day to admire its architecture or to have lunch at one of the station’s restaurants, the most famous of which are probably Michael Jordan’s Steakhouse and the Oyster Bar. In all, there are 35 places to eat in total. From Grand Central Terminal, you can access several subway lines as well as the commuter train to Westchester and Connecticut. 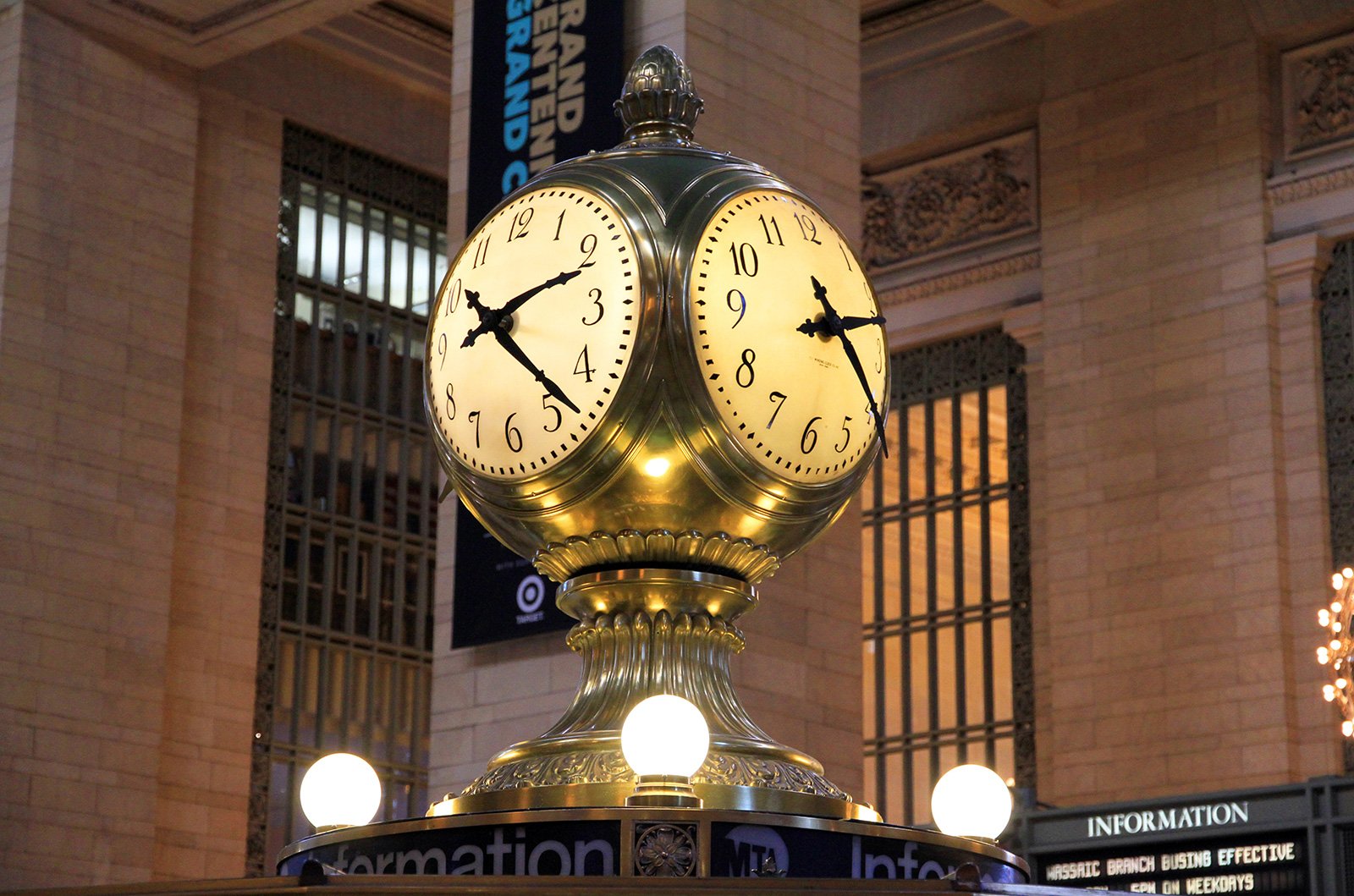