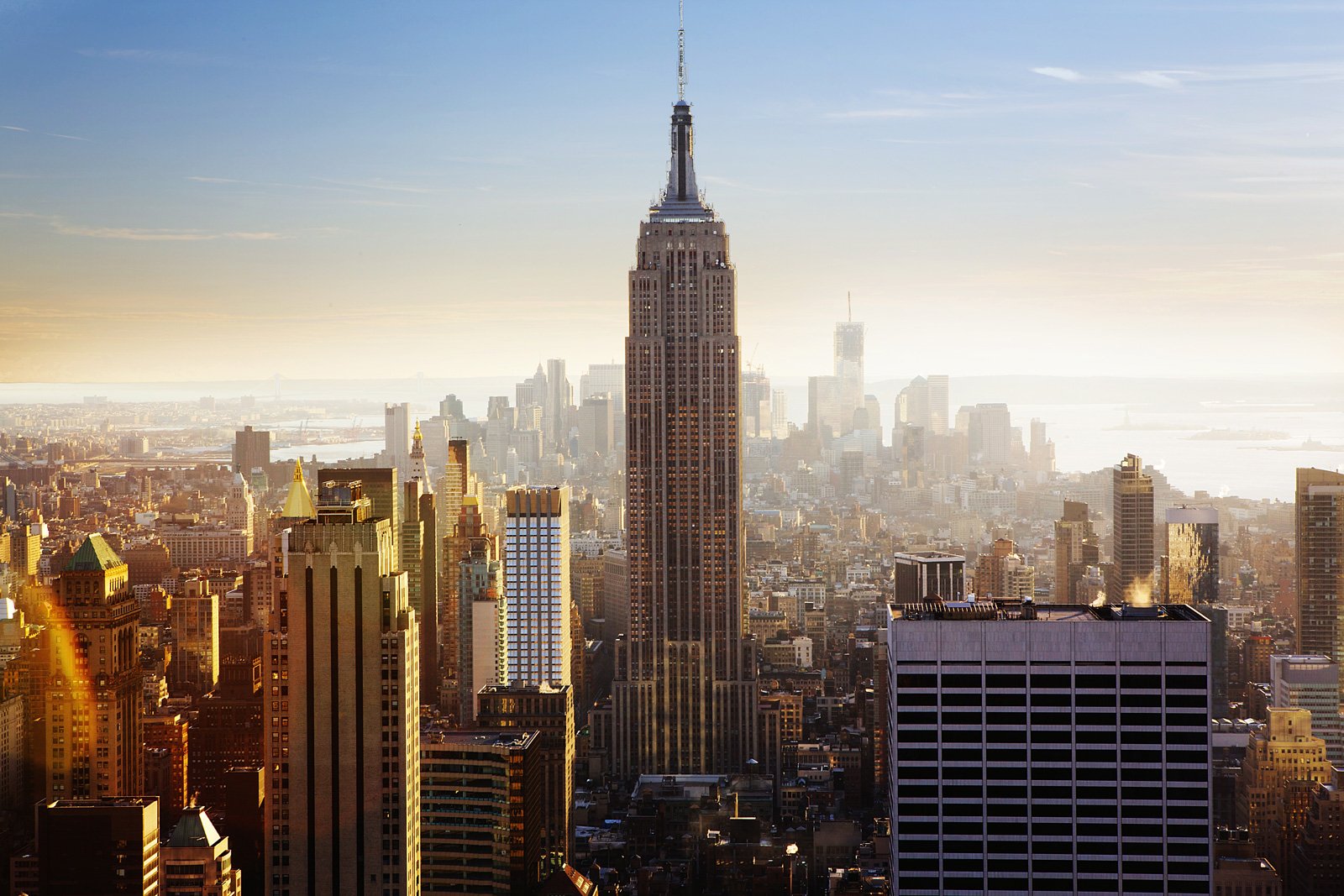 New York City’s Empire State Building is one of the most recognizable buildings in the world. This famous New York City Landmark is also recognized as a National Historic Landmark.

The Empire State Building was built in the 1930s by Frederick Lamb of the architectural firm Shreve, Lamb and Harmon. Built during the Great Depression, the building was the center of a competition between Walter Chrysler (Chrysler Corp.) and John Jakob Raskob (creator of General Motors) to see who could build the tallest building. At the time of its construction, it broke many world records, including the record of the world’s tallest building. Construction of the Empire State Building only took one year and forty-five days, earning it the title of the 8th wonder of the world. The Inauguration ceremony for the Empire State Building took place on May 1st 1931.

The Empire State Building observatory offers panoramic views, 1,050 ft (320 meters) above the city. The enclosed pavilion with the open air promenade offer breathtaking views of NY skyline, bridges and other famous structures. Many of New York City’s top attractions can be seen from the Empire State Building. To the south of the Empire State Building, you will be able to see the Flatiron Building, Woolworth Building, the Statue of Liberty, Ellis Island and Downtown Manhattan. To the North, you will see the MetLife Building, the GE building and St Patrick’s Cathedral. To the East, you can observe the United Nations Headquarter, the CitiCorp building, the Triboro bridge, LaGuardia and JFK Airport. To the west, you can view Madison Square Garden sports entertainment complex.

When visiting the Empire State Building, be prepared to do a lot of waiting. You will need to wait in line to go through security, then wait to get tickets, then wait to get on not one but two elevators, to get to the 86th Floor Observatory. If you plan on going to the 102nd Floor, then you will have to wait some along with paying for the additional costs associated tto the 102nd floor. If you can afford it, you can purchase an “Express Pass,” which also allows you to cut in front of the elevator lines. Cost for the Express Pass is $49 for all ages, including taxes and “surcharge.”

Although the Empire State Building is not a free New York City Attraction, it is possible to enjoy this iconic New York City icon for free. But for this, you will have to skip the observatories. You can visit the lobby for free, similar to the Chrysler Building. You can also view this majestic building from various areas around New York City, with the best area being from the Brooklyn Bridge. Make sure you check out the building at night time too, as the floodlighting is very effective. The colors change from time to time, depending on the time of year, current events and holidays etc…

The Empire State Building is open 365 days a year, from 8AM to 2AM. Last elevator up is at 1:15 AM. Entrance to the building is on 5th Avenue, between 33rd and 34th Streets. The ticket office is on the 2nd floor of the building. once there, you get to chose between going up to the 102nd floor or to the 86th floor. If you want to go to the 102nd floor, you must pay extra. When visiting the Empire State Building, it’s important to know that everybody visiting must go through a security check when entering the building. No glass items are permitted to be taken to the Observatory. Cameras, camcorders are allowed but no tripods. Only carry-on size and style bags, suitcases, backpacks, duffle bags, luggage, etc.. are permitted. 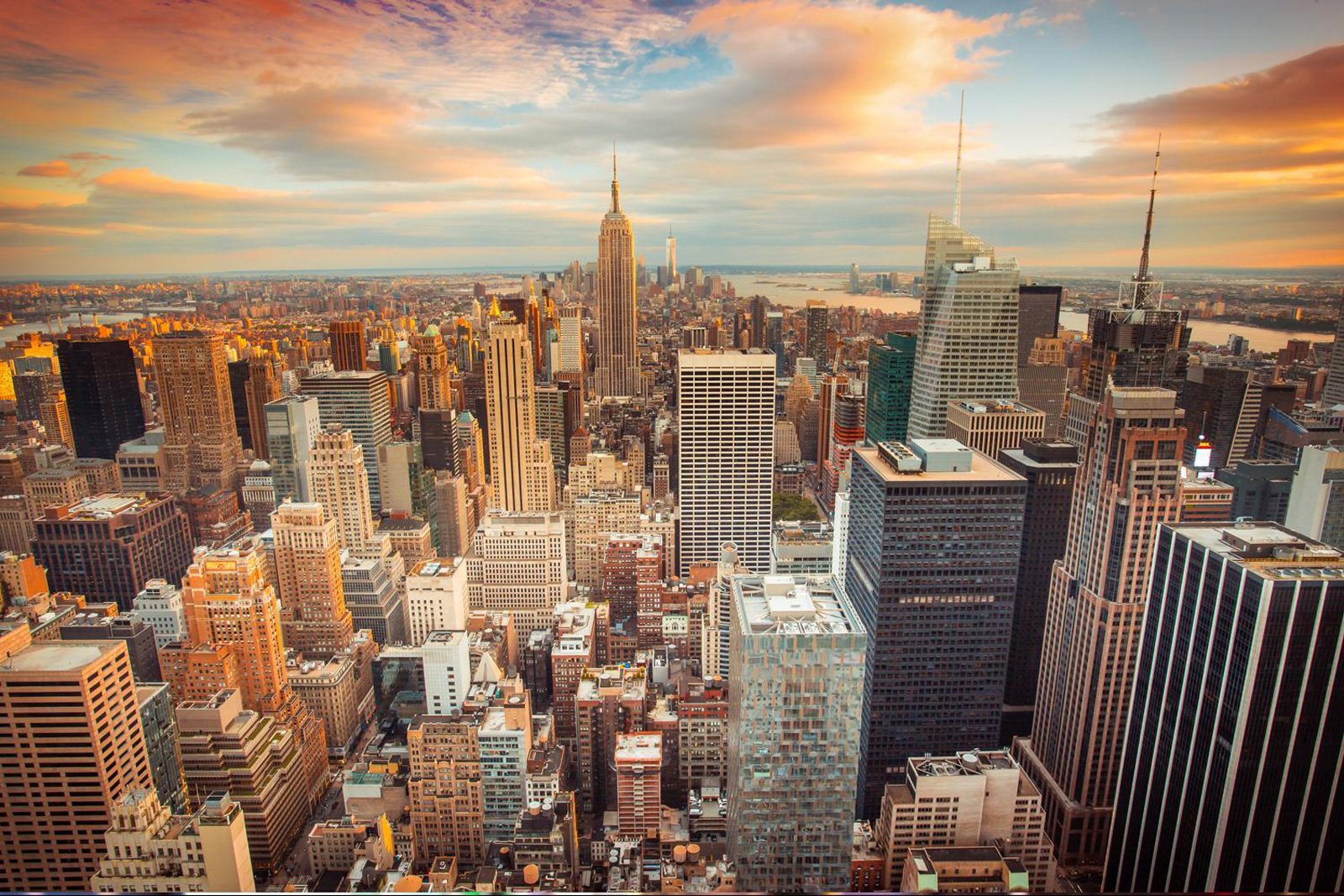 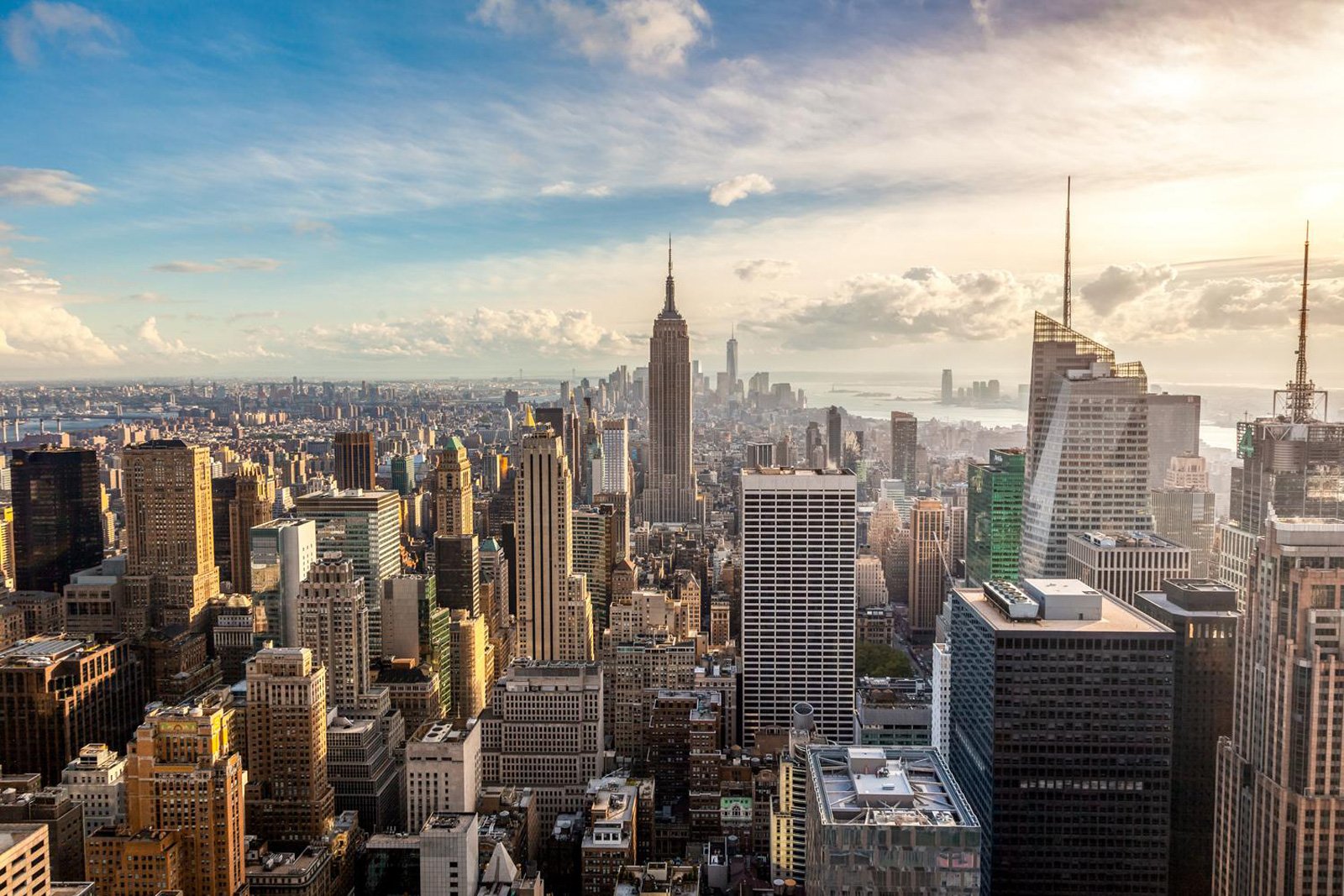 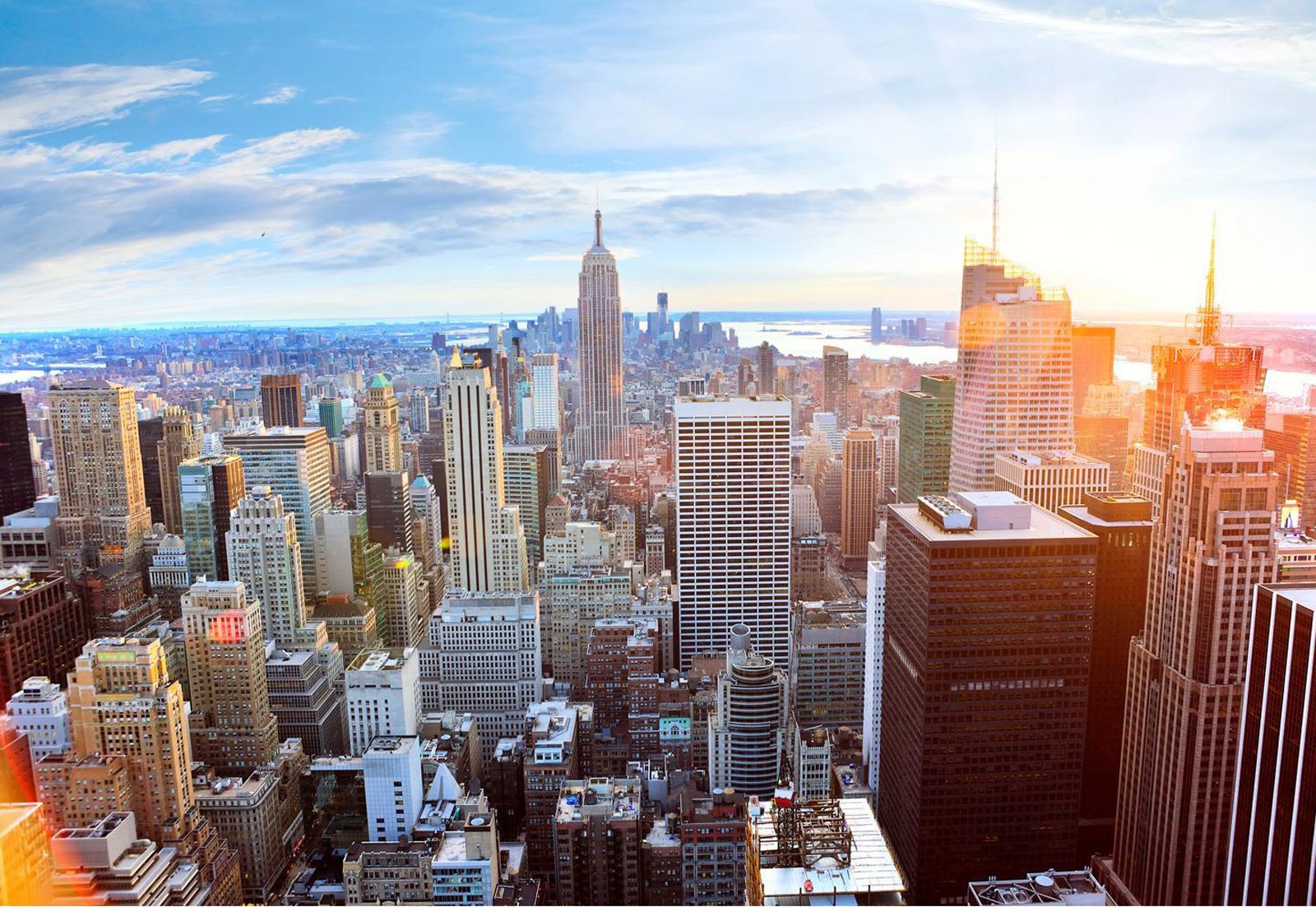 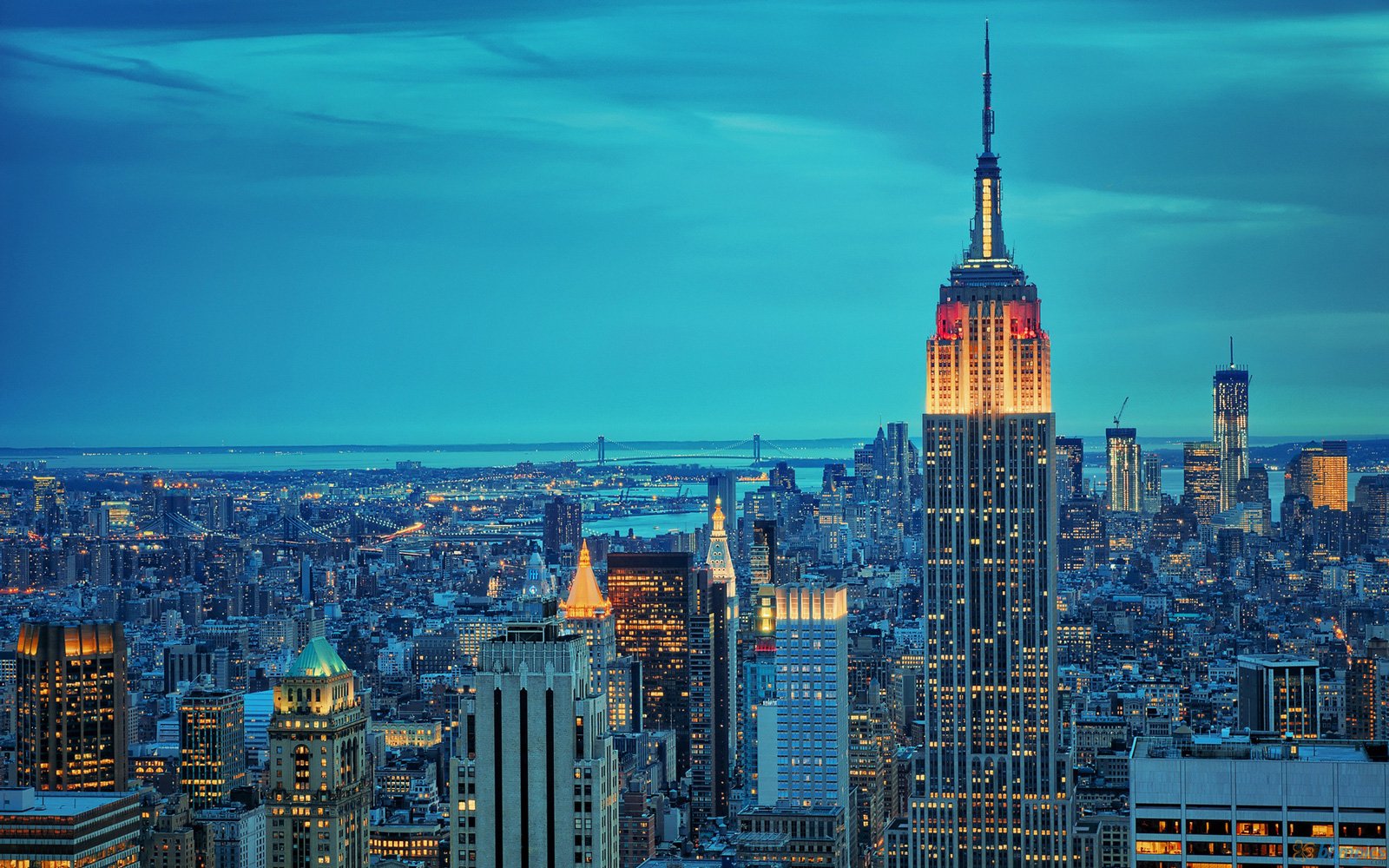 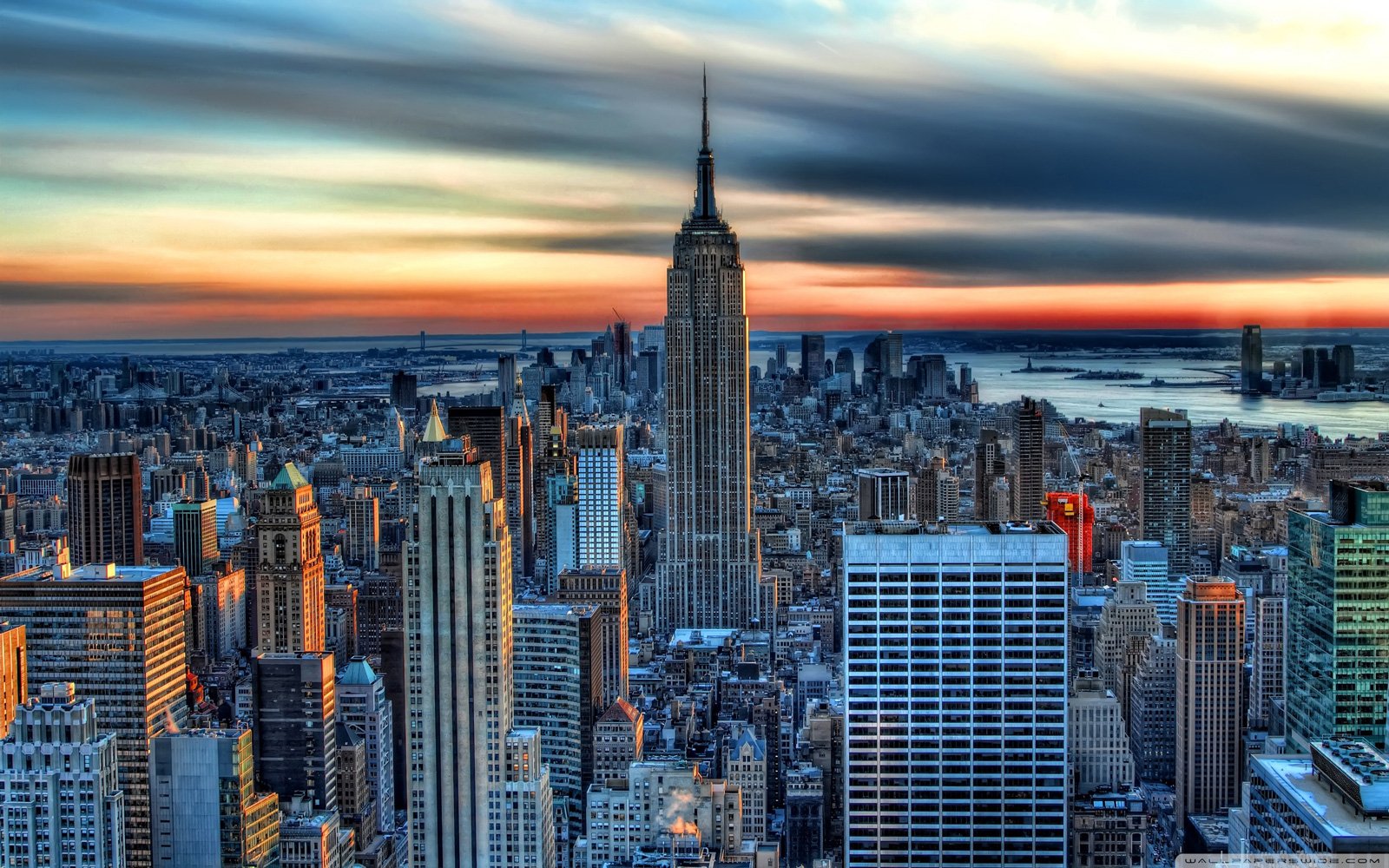 Purchase the tickets online and print them yourself. This allows you to skip the ticket line after you pass security.