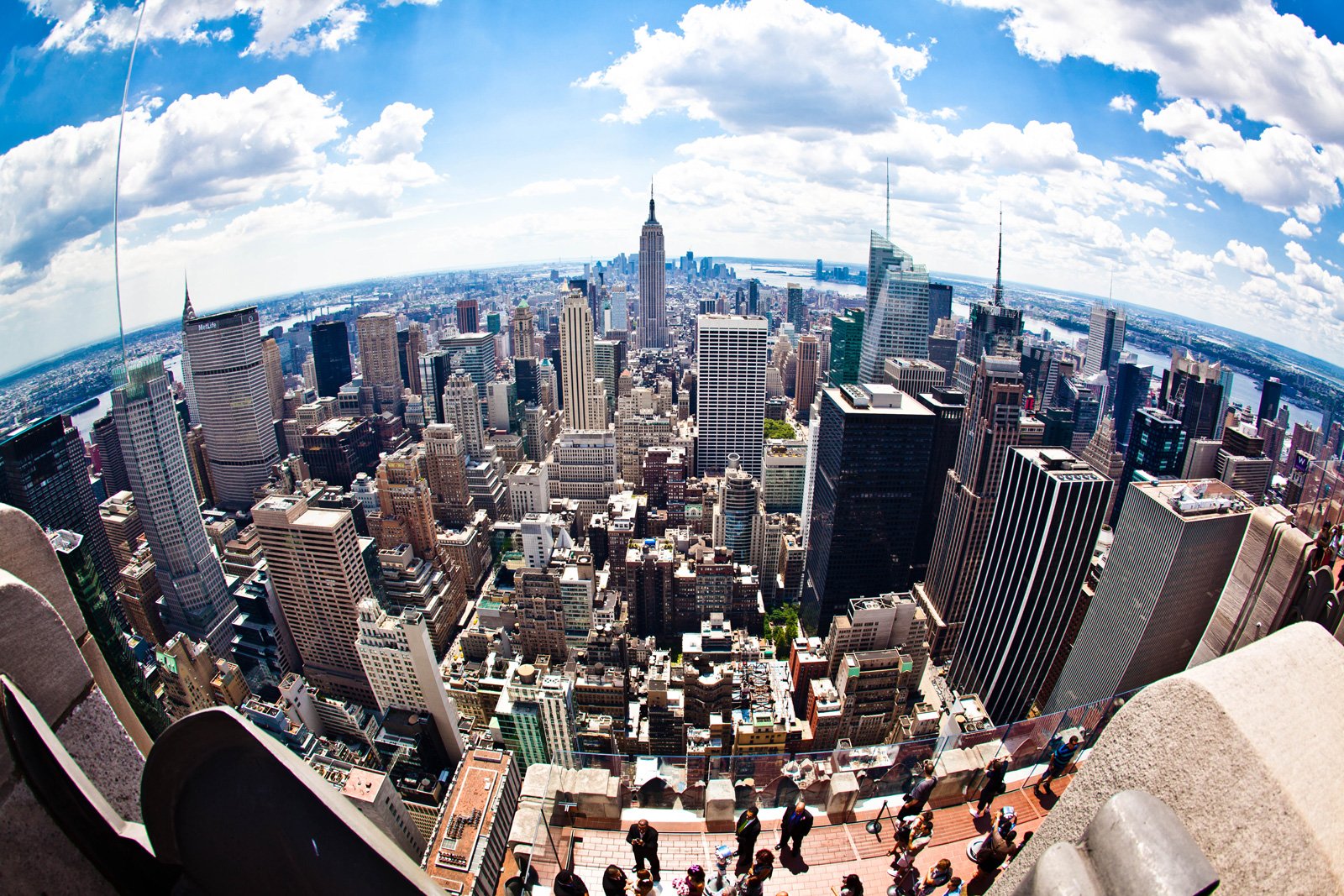 The views from all of the observation decks are the best in the city, this is because the skyline includes the Empire State Building, Manhattan, along with central park. Unlike the Empire State Building you don’t have to press your head up against a cage to get a view. There are full glass panels that allow you to enjoy the view without feeling caged in. 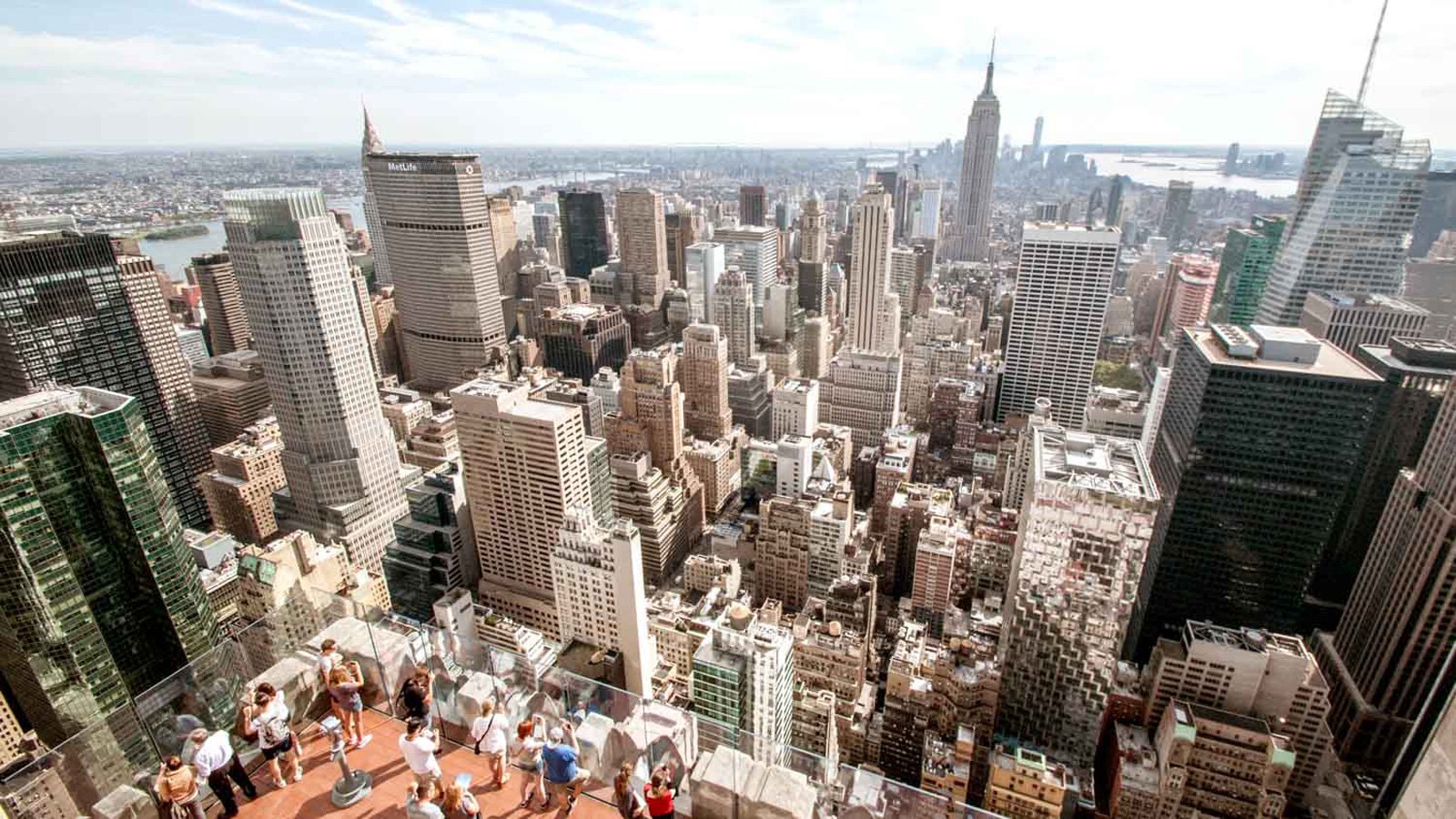 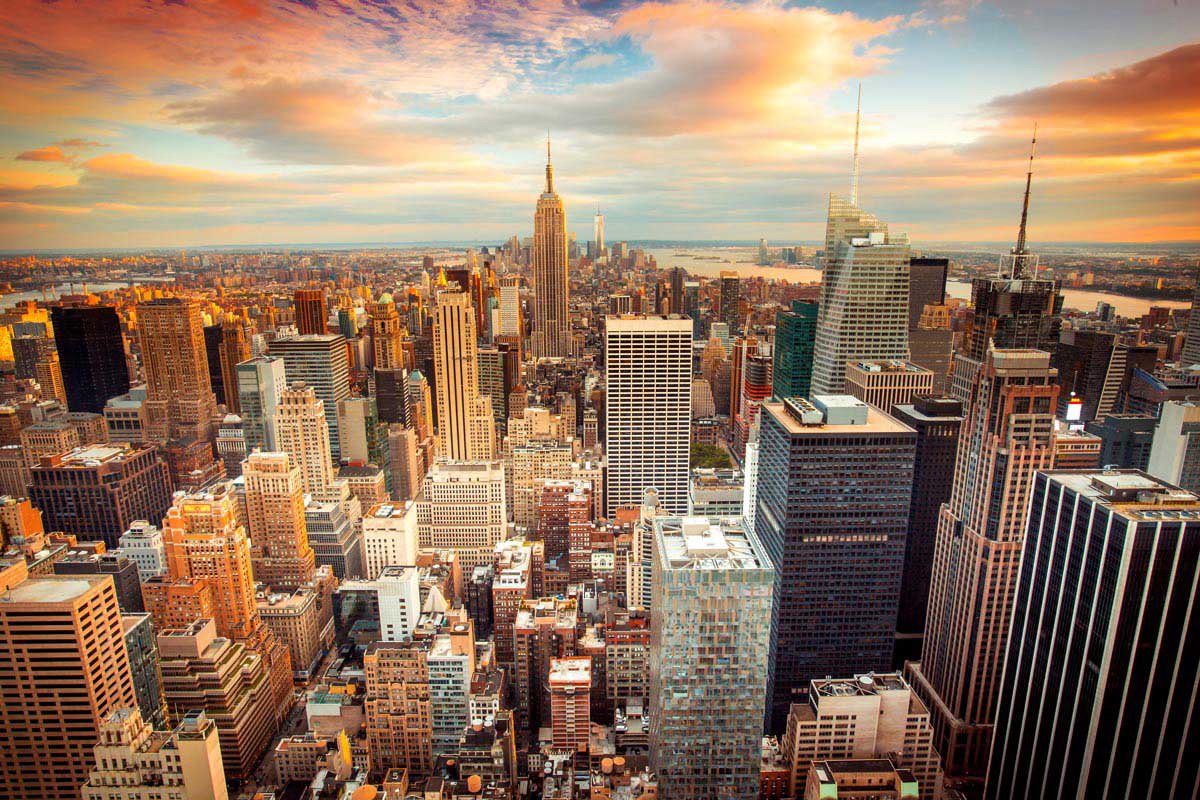 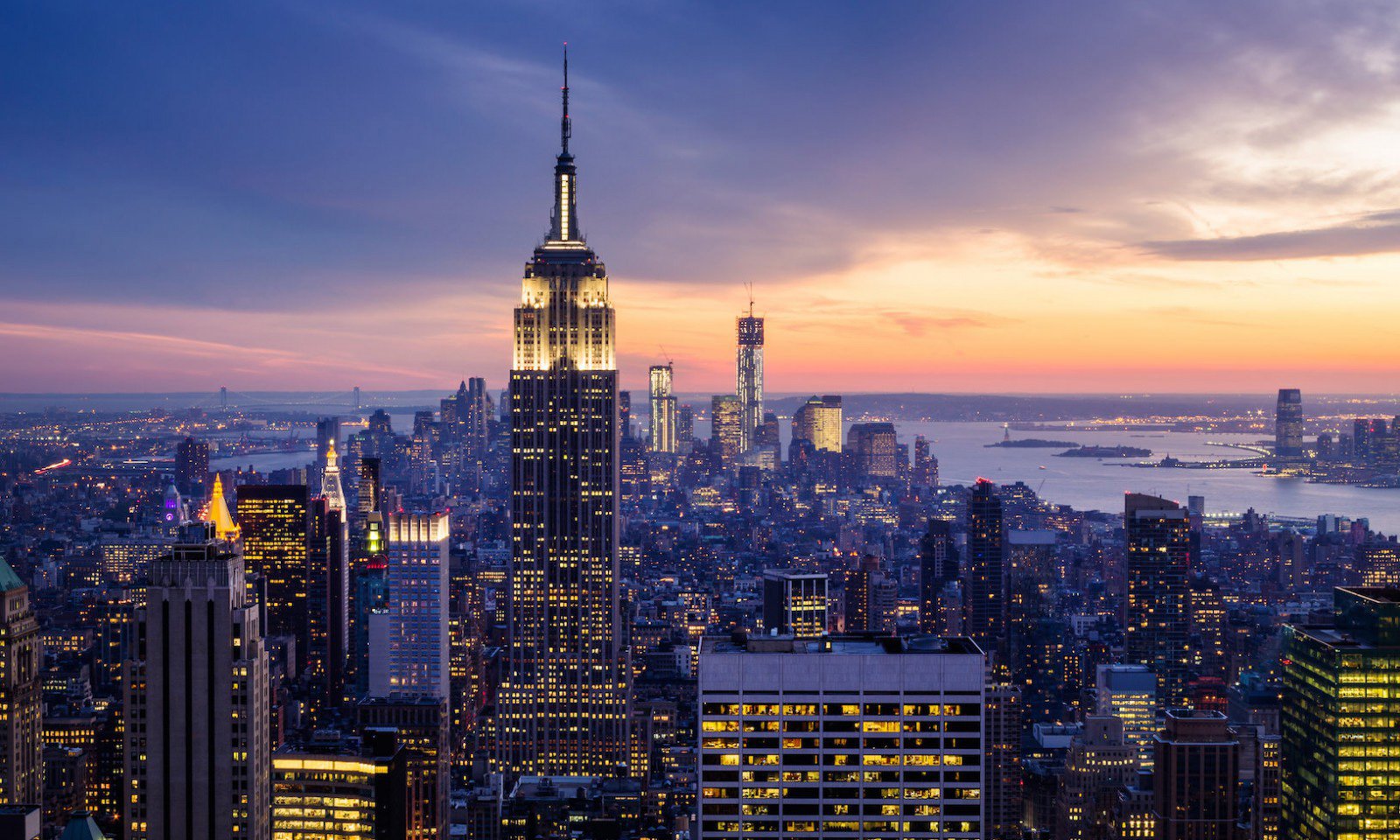 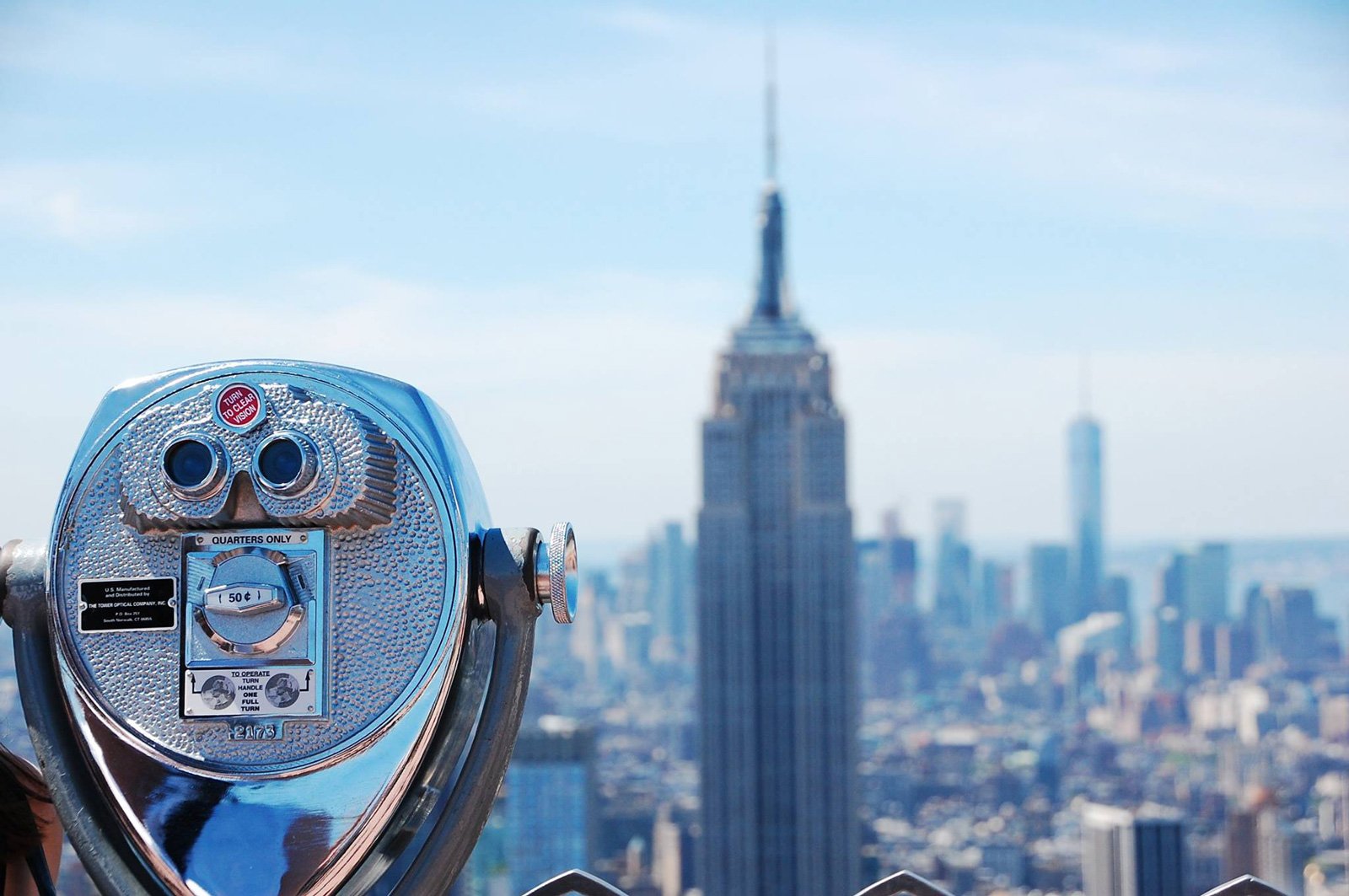