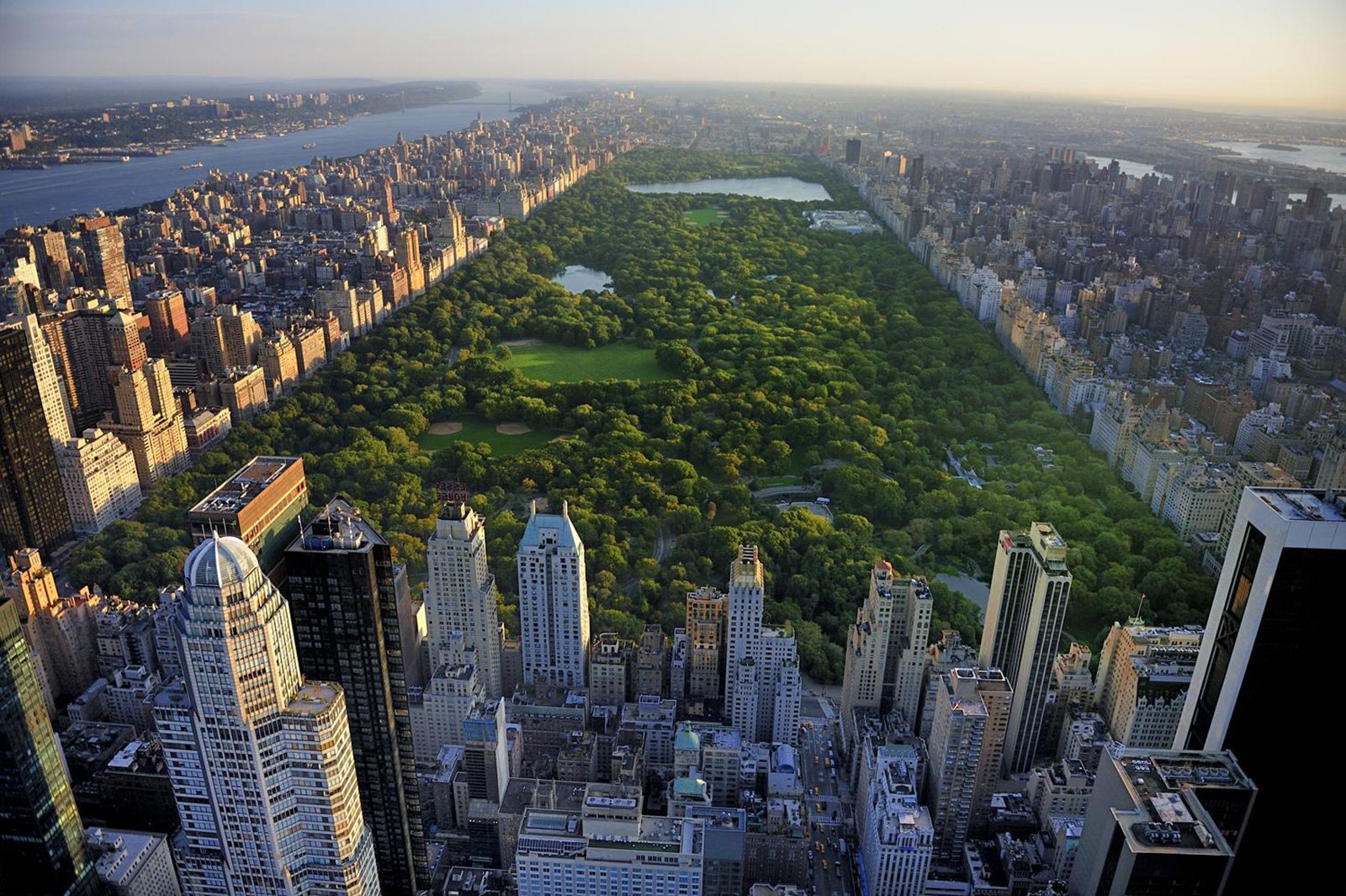 Central Park was designed by Calvert Vaux and Frederik Law Olmsted. The pair won a design competition to improve the park. The park was open to the public in 1857. It is the first urban-landscaped park in America. Central Park is bordered on the north by West 110th Street, on the south by West 59th Street, on the west by Eighth Avenue, and on the east by Fifth Avenue.

There are various guided tours of Central Park available. You can tour the park on a horse-drawn carriage, or take a guided walking tour of the park. You can also tour Central Park by bicycle or by car. Several private tours, both walking and by vehicle are available as well. There are also 5 visitor centers in Central Park. Each one of these visitor centers provides information about the park, recreational activities and events at the park.

Central Park is a park with plenty to offer. The park contains two skating rinks, a public swimming pool, baseball fields, tennis courts, and other sporting facilities. There are also 21 playgrounds scattered throughout the park. Baseball, jogging, walking, bike riding, boating and bird watching are only some of the activities that you can do at Central Park. In the summer months, Central Park is home to various seasonal concerts, plays and events. Picnicking is also quite popular during the summer. During the winter months, visitors can go ice skating at the various skating rinks located in the park.

Central Park offers plenty of attractions, with the most famous being the Central Park Zoo and Wildlife Center. This 6.5 acres zoo contains 1,400 animals from more than 130 species. The zoo also has three different temperature zones: tropic, garden and arctic. The Central Park Zoo is one of 4 zoos and one aquarium located in Central Park.

Here are some very interesting facts about NYC’s Central Park: 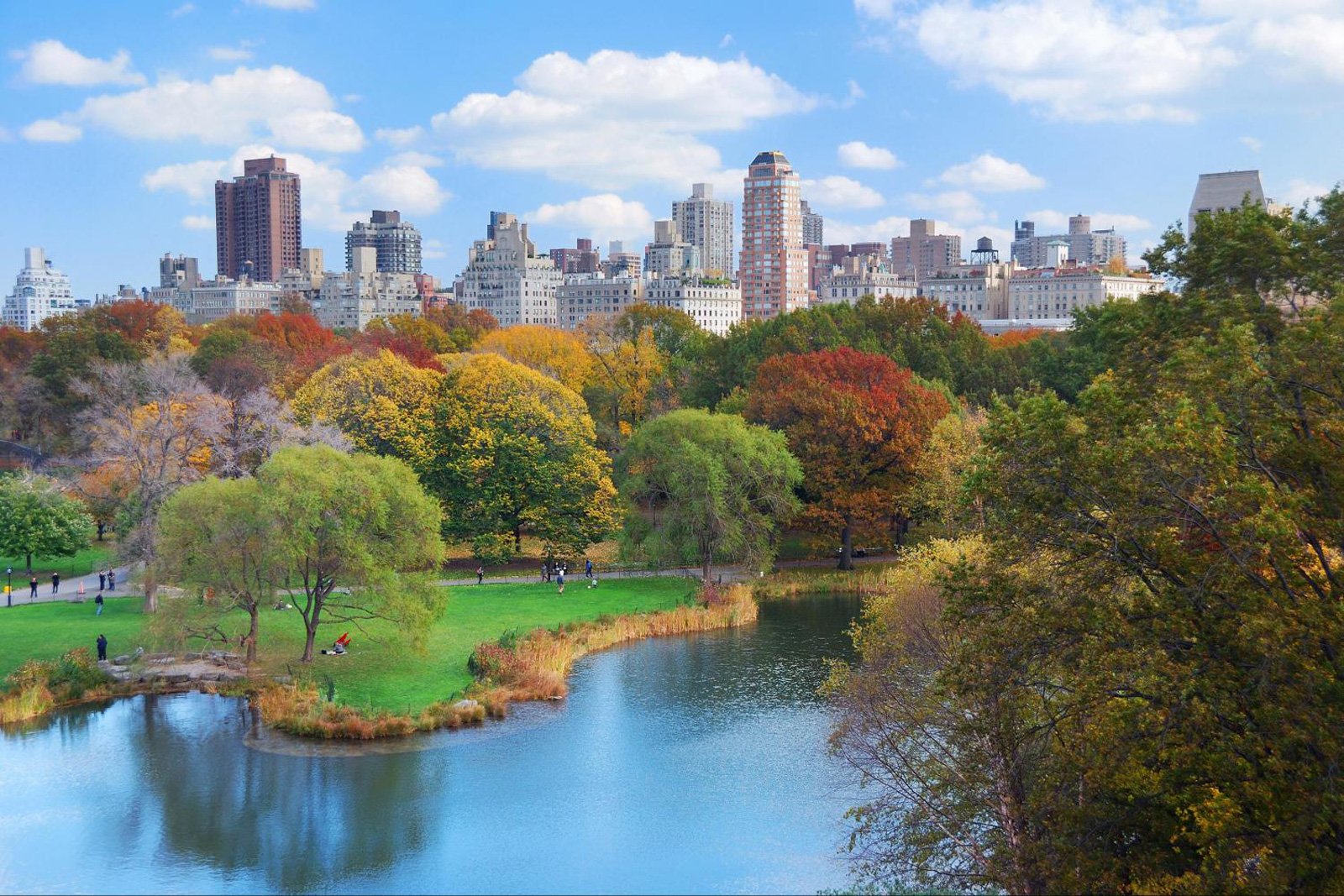