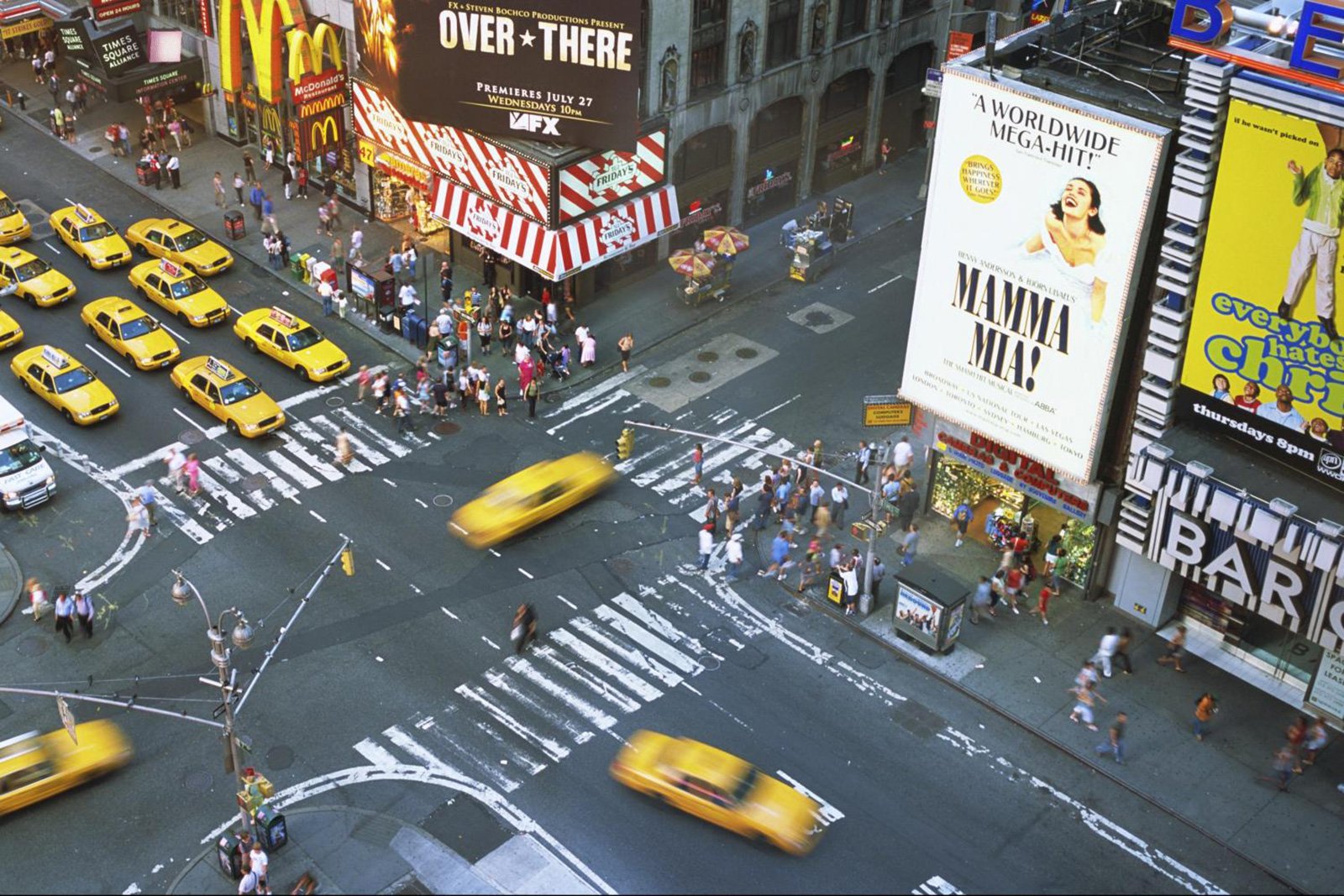 During rush hour, walking is often faster than driving a car, taking the bus or taxi. Walking is also a great way to see the Big Apple. Although the New York City subway system is quite fast and efficient, there are still delays from time to time. During subway delays, walking is a great option for getting you where you need to go. It should also be noted that the majority of NYC’s subway is underground, so there is not much to see.

New Yorkers are notoriously known for jaywalking. Jaywalking is crossing the street when you’re not in a crosswalk or crossing against the light. Be careful crossing streets here in New York City. Don’t just move with the crowd. You should always check that the light is green, that there are no bikes speeding through in either direction, and the cars have actually stopped (many drivers, mostly taxis, seem to use the stop lights as a suggestion). Don’t try to cross streets like the NYC natives. It can be a very dangerous thing to do with aggressive New York City drivers. And, while pedestrians have the legal right of way, you will not see cars even slowing down for you in New York.

When the streets are crowded, it’s recommended to stick to the inside of the sidewalk instead of the curb. And if you happen to be a group of visitors, make sure that there is space for people to pass your group. Keep in mind that New Yorkers are always in a rush to get to their destination. And there is nothing that they hate more than tourists standing in the middle of the sidewalk staring at their map. So, if you are lost, make sure to step aside so that you do not block pedestrian traffic by standing in the middle of the sidewalk. Blocking New York pedestrians is a quick way to experience the famous New York Attitude.

Several walking tours of New York City are available. These walking tours are a great way to discover and explore the city in an atmosphere that is more relaxing than the traditional bus tours. Walking tours can provide a much more personal tour experience along with providing a wealth of information on subjects such as architecture, ethnic neighborhoods, historical landmarks, food and nature. 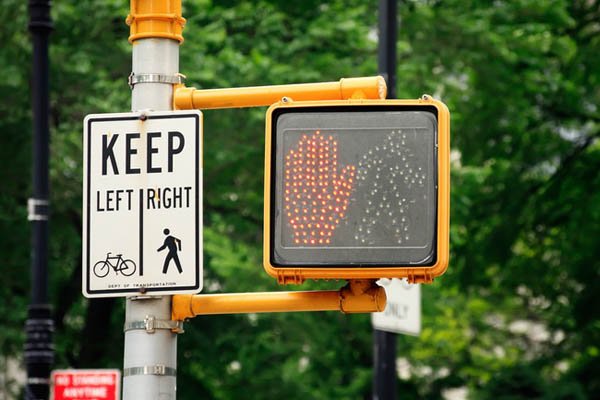 Contrary to popular beliefs, New Yorkers are friendly and helpful. So don't be afraid to ask for directions if you ever get lost. Most New Yorkers will be more than happy to assist you.