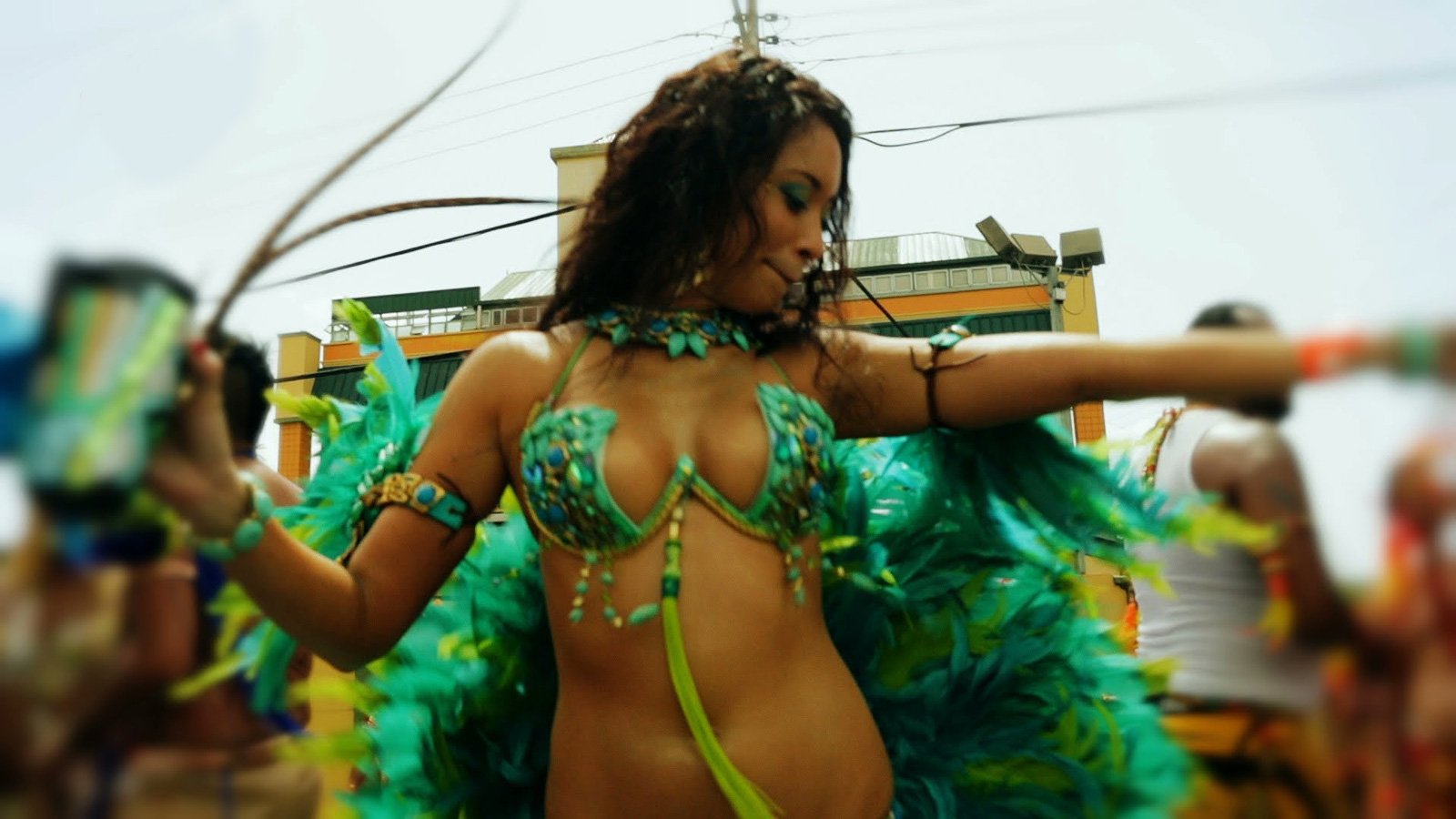 In Trinidad, music is a part of the island. Music plays an important part in Trinidad & Tobago culture. You can hear it everywhere you go. In the streets, in the shops, in the stores, in cars and i the rum-shops. Not to forge the various concerts and fetes that take place all over the island throughout the year. In Trinidad & Tobago, making and listening to music is more than a lifestyle, it is actually a tradition. There are various musical genres present on the island. Just like Cuba has distinguished itself with Salsa music and Jamaica with Reggae music, Trinidad & Tobago are a part of Caribbean islands that have created a strong cultural identity through their music. A visit to Trinidad & Tobago is not complete unless you have immersed yourself in the music of the islands.

No matter where you go in Trinidad and Tobago, you will likely hear the fast beat of soca playing on a maxi-taxi radio or kids drumming on metal garbage cans or a woman singing while walking home. Every day in T&T, music brings people together, regardless of age or race.

Music throughout the year in Trinidad

Calypso is a style of Afro-Caribbean music which originated in Trinidad and Tobago in the beginning of the 20th century. Like most genres of Caribbean music, calypso is heavily rooted in West African traditional music, and was originally used as a means of communication between slaves, as well as a form of entertainment. For several years, Calypso was the dominant form of music in Trinidad and Tobago. These days, it is nowhere as popular as it once used to be but it is still one of the most popular forms of music heard during the carnival. During carnival time, “calypso tents” allow you to hear some of the best Calypso that the island has to offer.

Soca is also known as The Soul of Calypso. The word soca is derived from a combination of the words soul (so) and calypso (ca) but the name has nothing much to do with the fusion of Soul music and Calypso. Unlike calypso music (which revolves around social and political commentary), soca is usually about partying, escapism and feel good vibes. In Trinidad & Tobago, Soca is king, especially during the carnival and large “fetes”. The best places to see, hear, experience soca and calypso are the numerous fetes, reviews and tents that pop up over the Carnival season.

Chutney Soca is a version of Soca music with heavy Indian influences. Chutney soca mixes the fast pace of Soca with various Hindi musical instruments such as the sitar and the dholak. The lyrics are either in English or Hindi. Complete with Hindi costumes and subtle choreography, particularly movements of the hands, a chutney soca concert is a must during your visit to Trinidad. Each year, during the carnival season, a king and queen of chutney soca is crowned.

Parang is music that was brought over to Trinidad & Tobago by Venezuelan migrants. Parang has a distinctively latino sound. The word is derived from two Spanish words: parranda, meaning “a spree or fête”, and parar meaning “to stop”. Today, a new form of parang, soca parang, has emerged. Soca parang is a combination of soca and parang. Parang is often played during the Christmas season.

Although these are all exports from Jamaica, Reggae, Dub and Conscious music have a strong following in Trinidad. In fact, this music may have a larger following in Tobago where most of the population is of African descent.