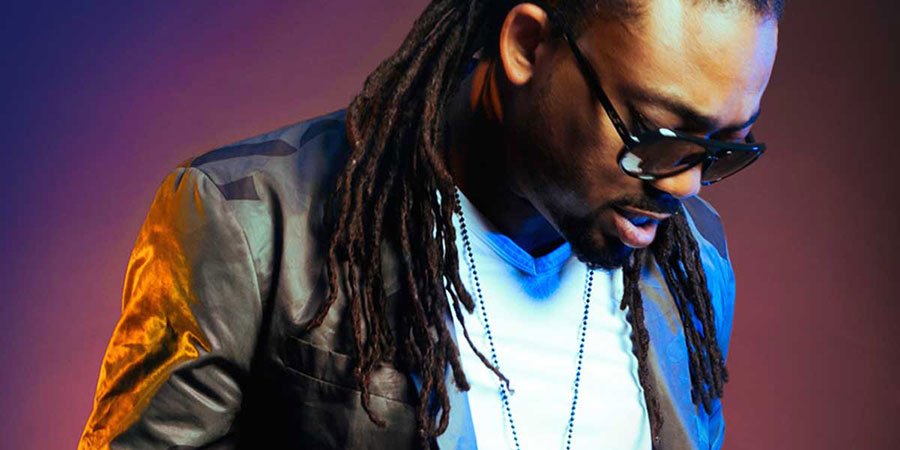 Over his illustrious career, Machel has won countless awards and he has been recognised as the most influential soca performer of all-time.

If there is one soca musician that you should be aware of, it should be Machel Montano. Machel is not a soca superstar, he is a megastar. If soca is to Trinidad and Tobago as reggae is to Jamaica, then Machel Montano is the Bob Marley of Soca. He has released over 35 albums over his illustrious career.

By the age of 9, Machel already had a band, Pranasoic Express, which evolved into Xtatic and, more recently, Machel Montano HD (High Definition). His debut album “Too Young To Soca”, released in 1985, was an instant hit, which earned rave reviews and standing ovations at live performances. In April of 1986, Machel appeared on the popular television show, Star Search, bringing Soca music to American national television. By 1987, at the age of 12, he had won the Caribbean Song Festival, held in Barbados. Machel Montano’s incredible rise to Mega-Stardom also featured a 1984 appearance at Madison Square Garden at the age of 9 as a support act for the Mighty Sparrow and other top calypsonians.

Machel Montano and the Carnival

Machel has won countless awards at the Trinidad and Tobago Carnival. He emerged as the Power Soca Monarch Champion in 2001 and also captured the prize for best presentation. He has also won the Road March, which is awarded for the most popular song played during the Carnival (the song was Advantage). Then in 2012, he became a Triple Crown winner. At the International Soca Monarch, he won the Groovy Soca Title with the song “Mr Fete” and the International Power Soca Monarch with “Pump Your Flag. On Carnival Monday and Tuesday, “Pump Your Fla was the most played song, earning him the Road March victory. 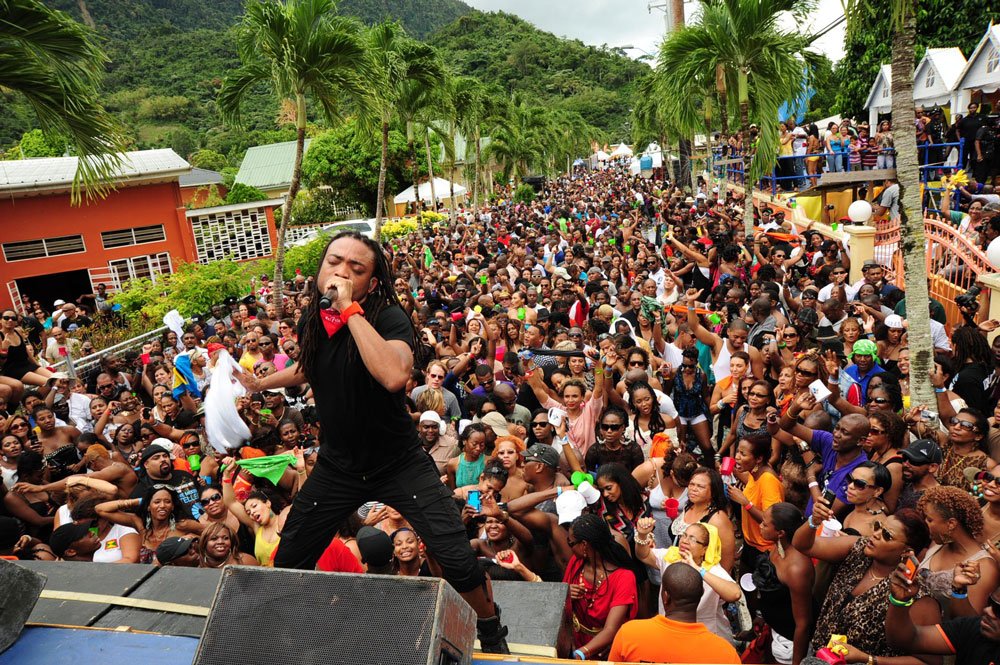 If soca is to Trinidad and Tobago as reggae is to Jamaica, then Machel Montano is the Bob Marley of Soca.