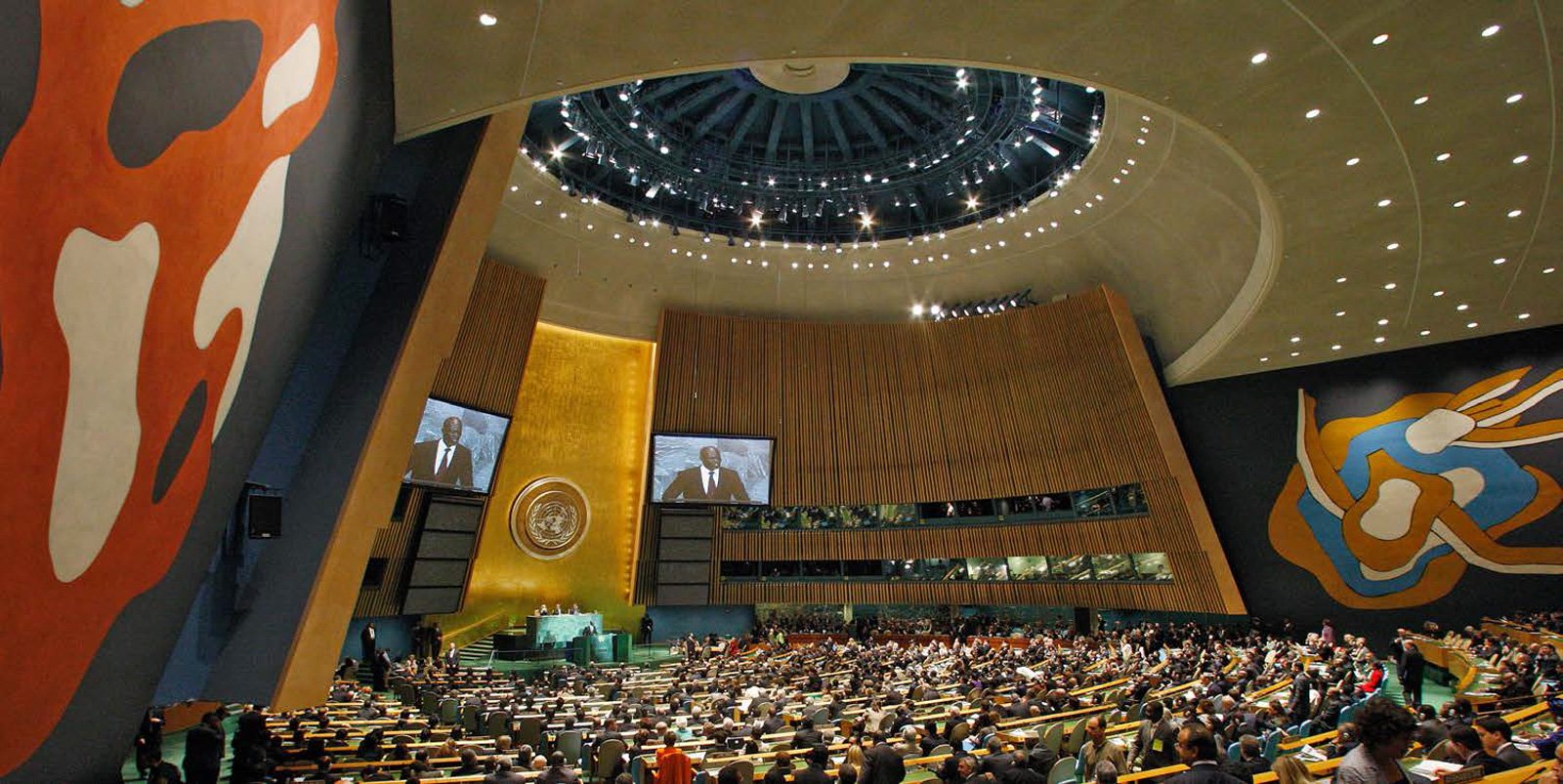 The United Nations headquarters includes a number of major buildings. While the Secretariat Tower is most predominantly featured in depictions of the headquarters, it also includes the domed General Assembly Hall, the Dag Hammarskjöld Library, as well as the Conference and Visitors Center, which is situated between the General Assembly and Secretariat buildings, and can be seen only from FDR Drive or the East River. Just inside the perimeter fence of the complex stands a line of flagpoles where the flags of all 192 UN member states, plus the UN flag, are flown in English alphabetical order.

Though it is technically in New York City, the land occupied by the United Nations Headquarters is considered international territory, and its borders are First Avenue west, East 42nd Street south, East 48th Street north and the East River east. The United Nations is treated similar to an embassy. While in the UN, you are technically no longer in the United States of America, but in United Nations territory. This means that UN rules override the laws of New York City, but does not give immunity to crimes that take place there. In addition, a few members of the UN staff have diplomatic immunity, so they cannot be prosecuted by local courts unless the diplomatic immunity is waived by the Secretary-General.

Guided tours of the United Nations operate daily from the General Assembly Public Lobby. A member of the international staff explains the work of the United Nations and its related organizations, while taking visitors to some of the main Council Chambers and the General Assembly Hall. The tour also features art and other objects of interest donated by Member States. It is not possible to purchase tickets online. The visit takes about 45 minutes to an hour and begins with a brief overview of the organization, then goes into the history, structure and composition of the UN.

United Nations Headquarters is one of the most popular tourist attractions in New York City. Every year, over 1 million visitors from around the world come to the United Nations. 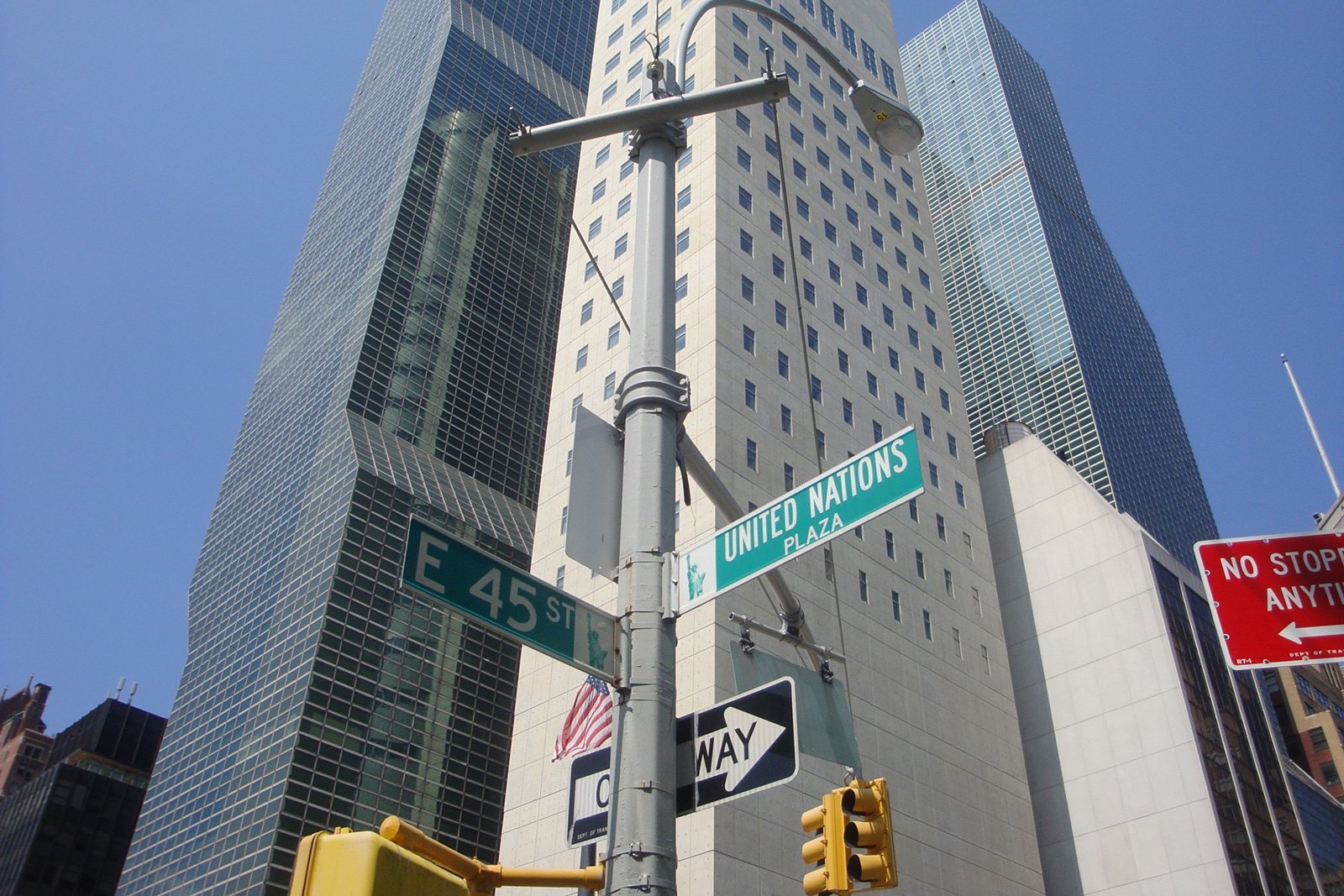 The UN has its own stamp that, by special arrangement, can only be used on mail posted from a UN facility. So, while visiting the UN Building, make sure to send a postcard to friends and family.