The New York Yankees are New York City’s professional baseball team based in the Bronx. The Yankees belong to Major League Baseball‘s (MLB) American League (AL) division and are one of two teams representing New York City, with the other being the New York Mets.

The New York Yankees were founded in 1903. Over the years, the Yankees have been the team of Joe DiMaggio, Whitey Ford, Mickey Mantle, Babe Ruth and Lou Gehrig. The Yankees are considered one of baseball’s most storied franchises. They are also one of the most successful professional teams in American history with 27 world championships and 36 American League pennants. The Bronx bombers have won more titles than any other professional team in America.

The Yankees play their home games in the Bronx at Yankees Stadium. Tickets range from $12-$115 and are usually available the day of the game. You can also get tickets online by visiting ticketmaster.com. 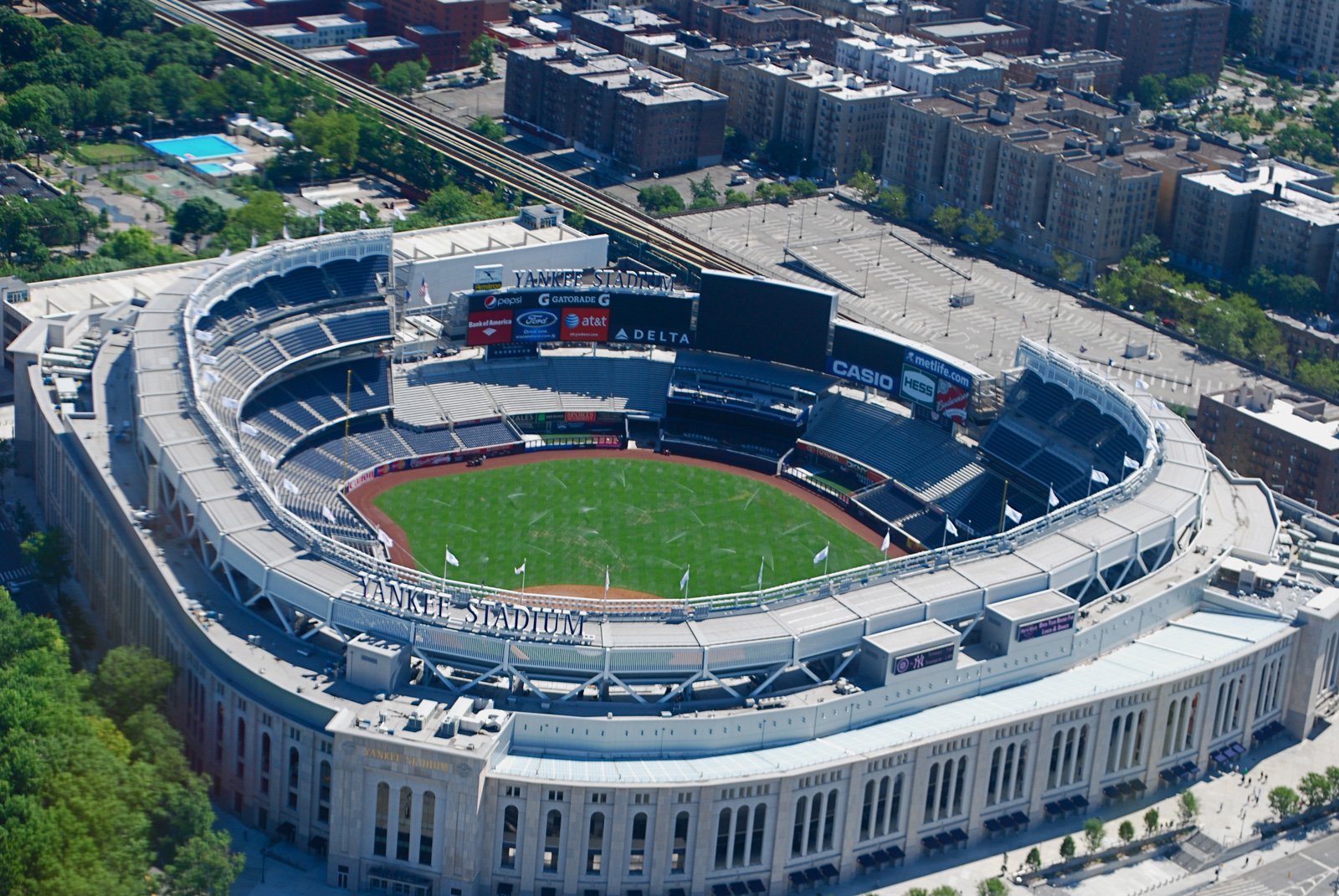