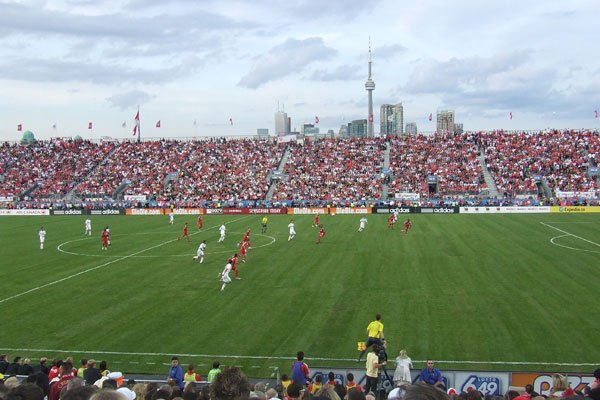 Toronto FC was chosen because of the acronym “FC”, which is associated with soccer and great soccer clubs from around the world. The team colors are red and white and the team logo integrates the traditional shield with contemporary imagery.

Although Toronto FC is the latest professional team for the city of Toronto, the team has received great fan support and has given Toronto a soccer team to call their own. Because Toronto is such a diverse city with a love affair with soccer, there are already 16,000 season seat holders. Fans have already developed a special relationship with Toronto FC players, who provide intense, competitive soccer for the city of Toronto. 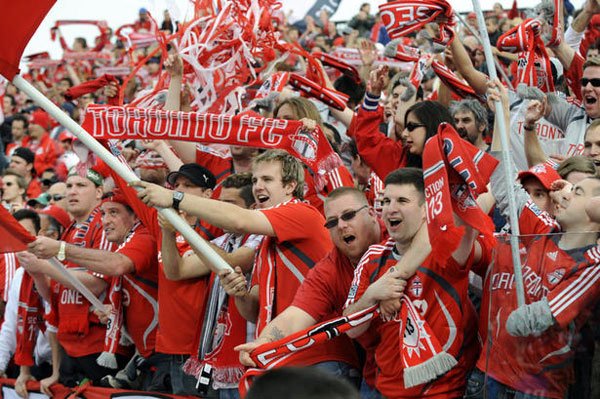 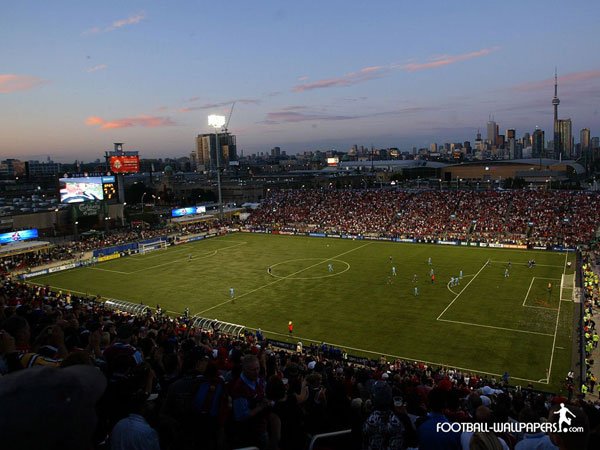