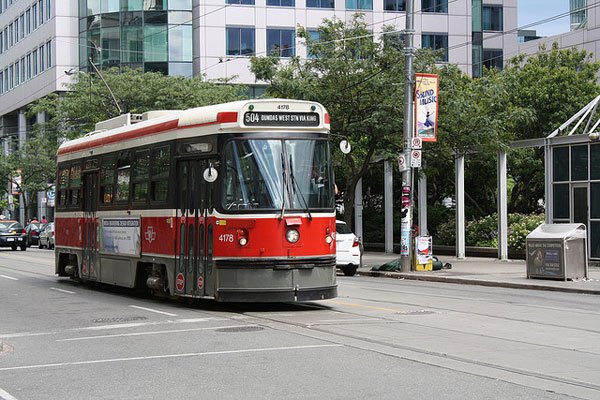 The city of Toronto has a streetcar system that consists of 11 streetcar routes that operate throughout the downtown core of Toronto. Like all public transportation in Toronto, the streetcar network of Toronto is operated by the Toronto Transit Commission (TTC). It is the largest streetcar system in North America in terms of ridership, number of cars and track length.

About the Toronto Streetcar network

Toronto’s streetcars provide a scenic way to view the streets of Toronto. They are a wonderful way to experience the excitement of Toronto’s popular streets and avenues. Since the streetcars operate on Toronto’s streets, streetcars must obey the traffic lights just like any other road vehicle. Keep in mind that streetcars are nowhere as fast as subways, so if you are in a bit of a hurry to get to your destination, then you may want to consider taking the subway or taking a taxi.

The TTC is introducing a new fleet of streetcars starting in 2012.The new modern streetcars are low-floor to ensure full accessibility, air conditioned, and carry almost two times the number of passengers current streetcars can hold. There also feature passenger safety alarms —like those on subways, and cameras on the vehicles sending images to the driver’s video screen. 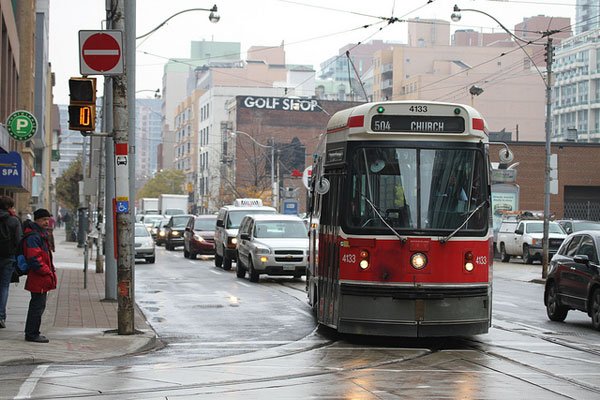 Getting Around Toronto by Streetcar (flickr user Danielle Scott) 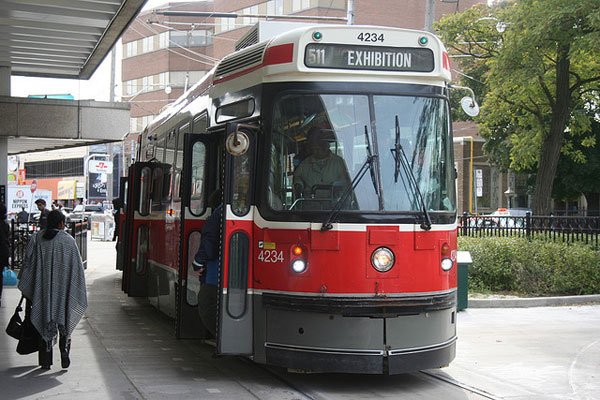 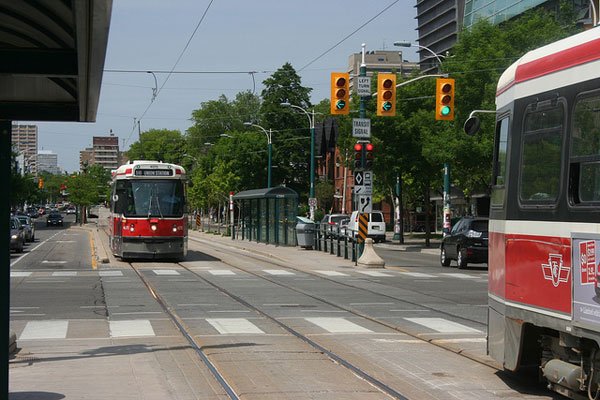 Toronto Streetcar Map (TTC) Click on the image to enlarge.