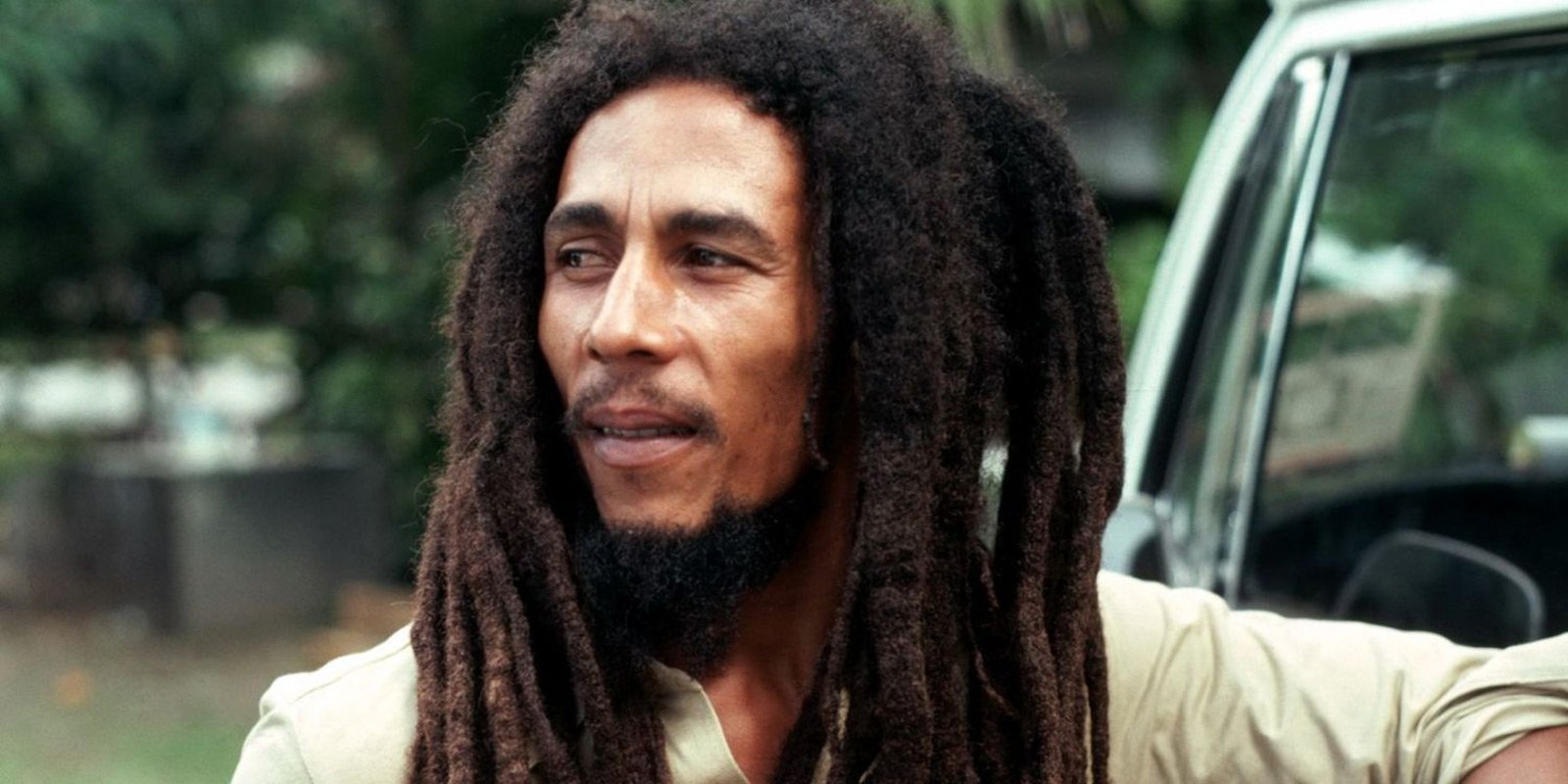 It’s almost impossible to visit Jamaica without running into a Rastafarian. Members of the Rastafarian way of life are known as Rastafari, Rastas, Rastafarians, or simply Ras. Most visitors associate dreadlock Rastafarians with Reggae music but it is actually but it actually a religious movement. Developed in the 1930s, Reggase music evolved as an expression of poor, black Jamaicans seeking fulfillment, boosted by Marcus Garvey’s ‘Back to Africa’ movement.

Most Rastas have dreadlocks. Rastafari associate dreadlocks with a spiritual journey that one takes in the process of locking their hair (growing hairlocks). It is taught that patience is the key to growing locks, a journey of the mind, soul and spirituality.

The central belief of Rastafarians is the concept that the Africans are one of the displaced Twelve tribes of Israel. Jamaica is Babylon, and their group is in exile in a land that cannot be reformed. The crowning of Ras Tafari (haile Selassie) as emporer of Abyssinia in 1930 fullfilled the prophecy of an African king and redeemer who would lead them from exile to the promised land of Zion, the spiritual home of the black race.

Rastafari worshiping a single God whom they call Jah. Jah is the term in the King James Bible. Rastas view Jah in the form of the Holy Trinity – Father, Son, and the Holy Spirit. They often refer to themselves as “I and I”. “I and I” is used instead of “We” to emphasize the equality between all people, in the belief that the Holy Spirit within all people makes them essentially one and the same.

Ganja (weed) smoking is a sacrament for most Rastas, allowing them to gain wisdom and inner divinity through the ability to ‘reason’ more clearly. Rastafarians will also parse the verses of the Bible in order to help them see through the corrupting influences of Babylon. The growing of their dreadlocks is an allegory for the name of the Lion of Judah.

Although Rastafarians talk about military consciousness, they often preach about love and nonviolence. They also adhere to strict biblical codes advocating for a way of life in harmony with the Old Testament traditions. Some Rastas shun tobacco while others stick to a strict diet of vegetarian I-tal food prepared without salt. Others, like the 12 tribes Ratafari, eat meat and drink beer. 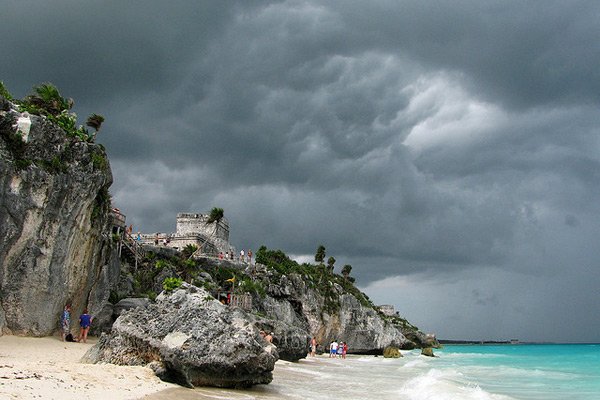