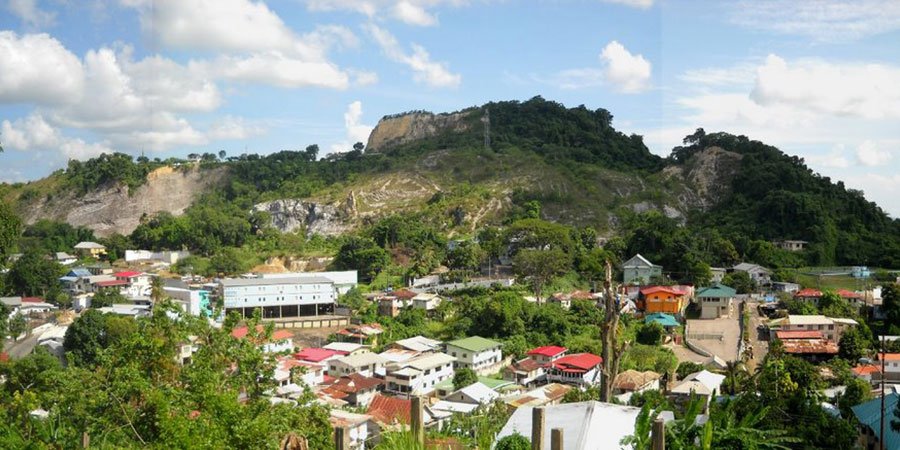 San Fernando is the most popular city in the southern part of Trinidad and there is definitely a sharp contrast between the Indian-influenced San Fernando and the busy cosmopolitan of Port of Spain.

San Fernando is simply known as San Doby the locals. It is the second most important city in Trinidad right after Port of Spain. San Fernando is the most popular city in the southern part of Trinidad and there is definitely a sharp contrast between the Indian-influenced San Fernando and the busy cosmopolitan of Port of Spain. Throughout San Fernando, you will hear the sounds of Chutney soca while being surrounded by various Hindu temples.

Getting to San Fernando

By car, its easy to get into San Fernando but quite difficult to get out. The city feels like a labyrinth. Many of the streets are unmarked and you really have to know where you are going because it is quite easy to get lost in every direction. As you drive around, you will notice plenty of small old houses made out of wood that give the city its  old town charm. But don’t let that fool you. San Fernando is the economic capital of the region and the economical capital of the region. It’s main product: Petrol.

The Petrol Industry in San Fernando

The reason why San Fernando is not a city for tourist is because it is the heart of Trinidad’s chemical and Petrol industry. The oil refineries, extraction plants and industrial plants don’t have the same charm as beautiful beaches and natural landscapes

The Population of San Fernando

Visiting San Fernando, you would believe that you are in India because of the strong Indian influence that you see throughout the city. The majority of the population in San Fernando is Indian and Chinese but there is also a strong Latino presence because of the city’s close proximity to Venezuela.

San Fernando does not have a reputation as a tourist’s city. The city is very lovely but there are very few accommodations for tourists to reside.  And even though hotels are scarce, prices for hotels tend to be quite expensive compared to other parts of Trinidad. If you are looking for more reasonable accommodations, you are better off going to Pointe-a-Pierre, which is located 10 kilometers to the north of San Fernando.

It takes about one hour to get to San Fernando from Port of Spain using the nation highway.