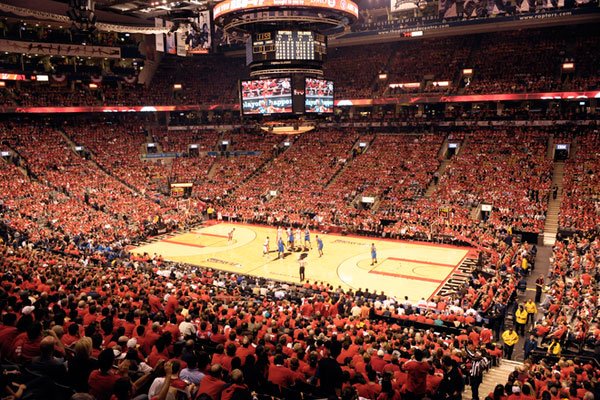 The raptors originally played all of their home games at the SkyDome, which has since been renamed the Rogers Center. In 1999, they moved to the Air Canada Centre, which continues to be their home.

the Raptors’s regular season runs from October to April. Prices for Raptors tickets range from C$20 to C$200 before service charges. You can purchase tickets by visiting www.nba.com/raptors or calling 416-366-3865 or TicketMaster at 416-870-8000.

Images of the Toronto Raptors 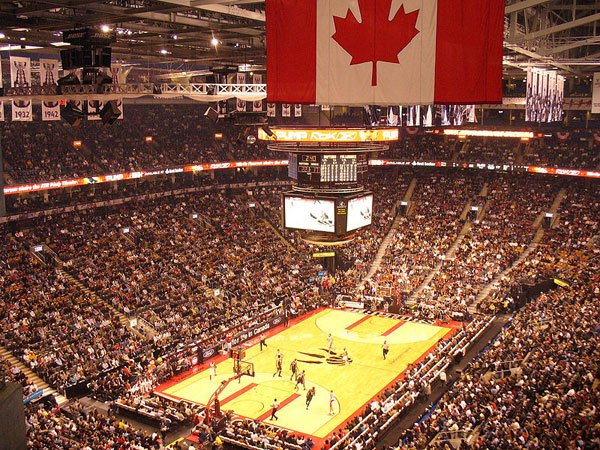