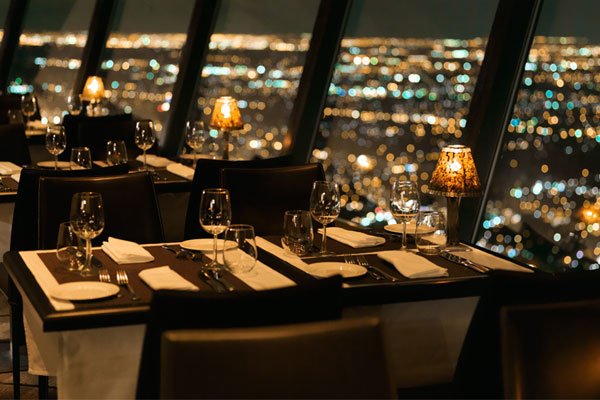 No Canadian city embodies Canada’s multicultural diversity than Toronto. And nowhere is Toronto’s ethnic diversity more evident than in Toronto’s cuisine and its restaurants. The city of Toronto offers more than 7,000 restaurants ranging from various cultures such as Indian, Chinese, Italian, Greek and West Indian food.

Toronto’s dining scene is as culturally diverse as the city itself. Choices range from expensive and fashionable to cheap and fast. If you plan on eating at one of Toronto’s fancier establishments, you can expect to spend up to C$200 for a dinner for two. But if you are just looking for inexpensive cultural cuisine, then head on over to one of Toronto’s various cultural enclaves like Little Italy, Greektown or Little India.