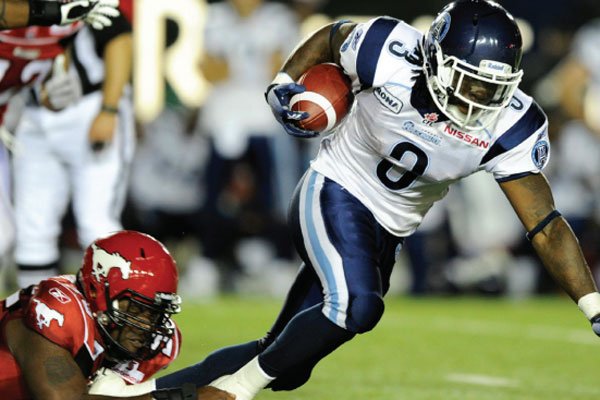 History of the Argonauts

The Argonauts franchise was founded in 1873, making them the oldest existing professional sports team in North America. The Toronto Argonauts have one or make up championships than any of team in CFL history. The Argonauts currently have 15 CFL championship victories, with the most recent coming in 2004.

The Argonauts’ season runs from July to November with a couple of pre-season games in the month of June. Tickets for the Argonauts are quite reasonable, compared to Toronto’s other professional teams. Single game tickets can be purchased through the Rogers Centre. ticket office or by visiting www.argonauts.ca. Prices for tickets range from C$25 to C$75.