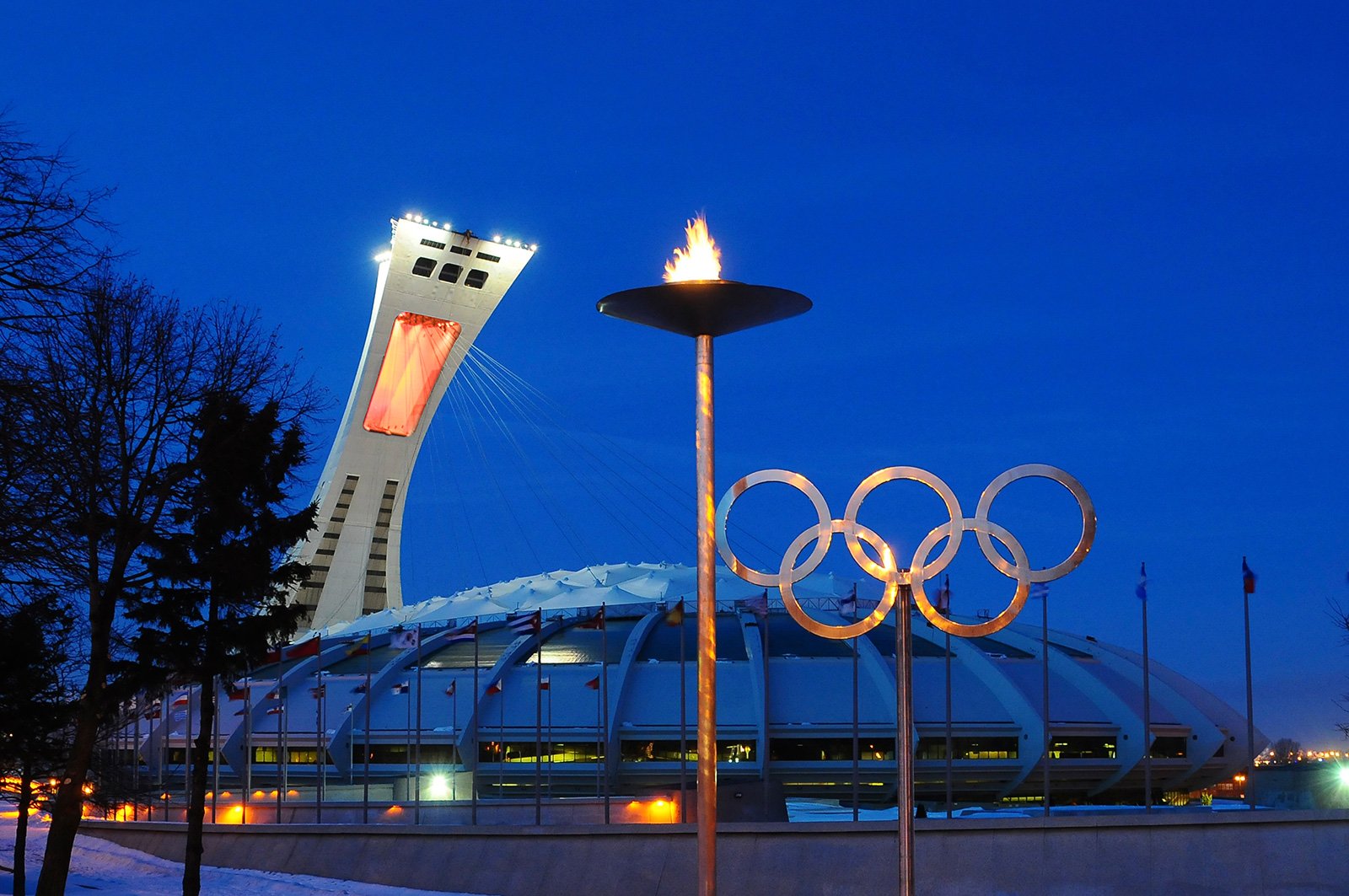 With its unique shape and towering stature, the stadium has become one of the most widely recognized international symbols of Montreal.

The Olympic stadium (Stade Olympique) has seen more than 67 million visitors since its inauguration in 1976. With its unique shape and towering stature, the stadium has become one of the most widely recognized international symbols of Montreal. It is part of Montreal’s Olympic Park along with the Montreal Tower and other smaller attractions.

Many events have been held at the stadium. This includes sports events, salons, fairs, shows, exhibitions, film shoots, events social, and so much more. The stadium holds approximately 56,000 seats making the perfect venue for large scale events. It is the largest covered amphitheater in the province of Quebec. While visiting Montreal, make sure to check out Olympic Stadium’s calendar of events and if you can, try to attend an event at the Stadium!

The Olympic Stadium was designed by French architect Roger Taillibert as part of the 1976 Olympic Summer Games. Its design evokes gigantic hands with curved fingers, the 34 cantilever panels, with four shortened panels at the base of the Tower, determine the overall geometry of the Stadium. They support the technical ring, the roof and the electronic score boards. 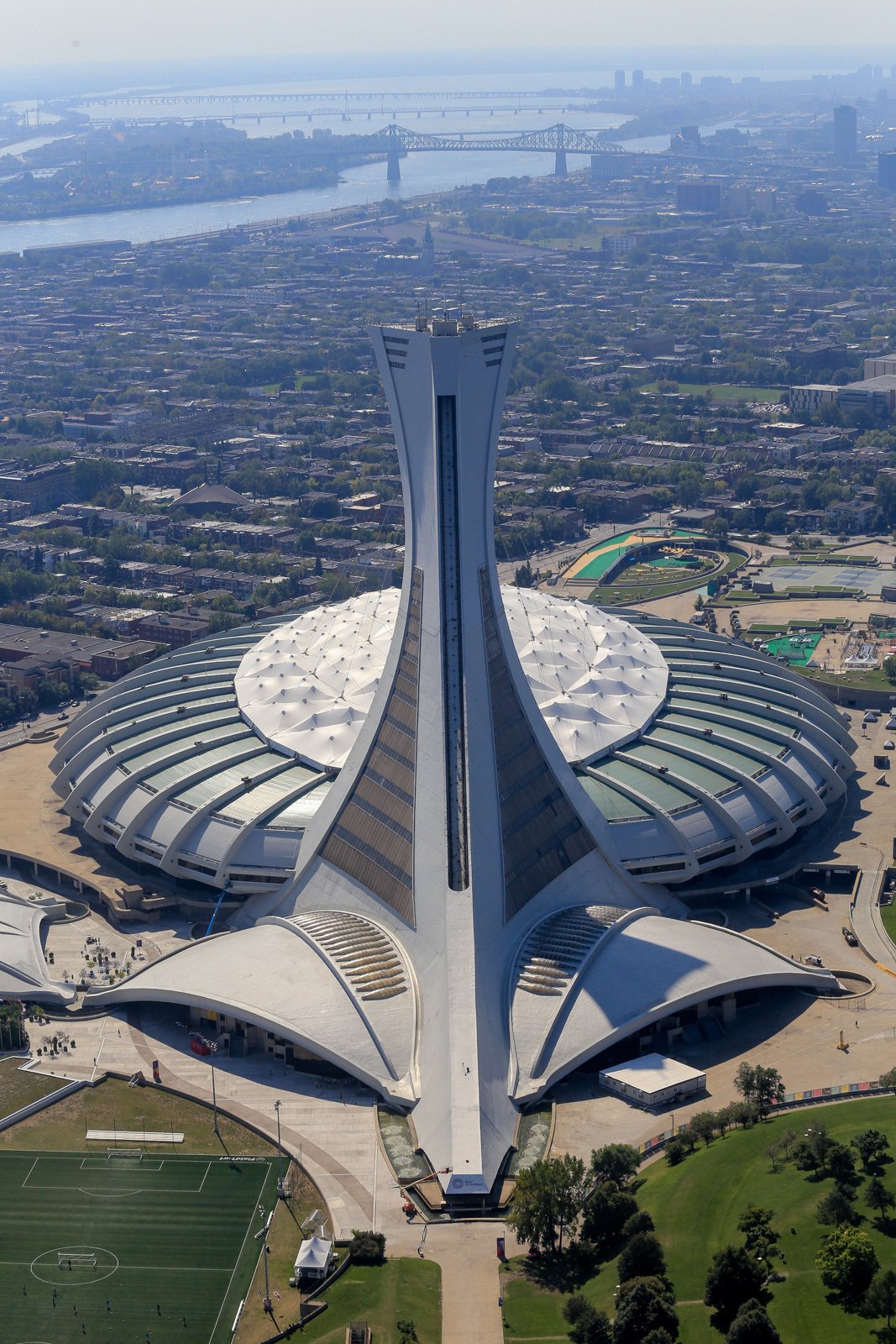 The Olympic Stadium used to be the home of Montreal’s MLB team, the Montreal Expos. They played in the National League (NL) East Division from 1969 until 2004. Following the 2004 season, the franchise relocated to Washington, D.C., and became the Washington Nationals