Saint Joseph’s Oratory is Canada’s largest church and one of Montreal’s most impressive and most-visited landmarks. The Oratory is the location of the most important pilgrimage in the world dedicated to St. Joseph, the patron saint of Canada.

Saint Joseph’s Oratory (Full Name: Saint Joseph’s Oratory of Mount Royal; French: Oratoire Saint-Joseph du Mont-Royal) Situated on the slope of Mount Royal, it is Canada’s largest church and one of Montreal’s most impressive and most-visited landmarks. The Oratory is the location of the most important pilgrimage in the world dedicated to St. Joseph, the patron saint of Canada. Every year more than two million visitors walk the steps leading to the oratory and roam the gardens and the Stations of the Cross.

The Oratory was founded by Brother André in 1904 with the construction of a simple chapel on Mount Royal. Known as the miracle-worker of Mount Royal for his devotion to the sick and handicapped of Montreal, the unassuming Brother André had only intended for a small place of spiritual reflection to mark his devotion to Saint Joseph. As Brother André’s reputation spread across the globe, thousands of pilgrims and devotees made their way to Montreal and the small chapel was eventually constructed into a large basilica that could accommodate up to 10,000 visitors by 1967. Thousands of people said that they had been cured because of Brother André’s strong devotion to St Joseph. When he died in 1937, a million people filed before his coffin. He was beatified by the Pope in 1982. He was officially declared a saint by Pope Benedict XVI on October 17, 2010.

One of the Christian world’s major religious shrines, Saint Joseph’s Oratory boasts a ninety-seven meter dome that makes it the second largest of its kind after Saint Peter’s Basilica in Rome. Perched high atop Mount Royal, many pilgrims climb the stairs leading to the Oratory as a sign of their devotion to Brother André and Saint Joseph. It is recognized as one of the great temples of the world

There is plenty to see at the Saint Joseph’s Oratory. Some of the sights worth seeing include:

Like many sacred places around the world, the Oratory attracts visitors who seek a haven of peace, a spiritual encounter, or the opportunity to visit an important tourist attraction. One interesting feature of St. Joseph’s Oratory is the more than 300 steps that lead up to the front of the church. The center staircase is designated for pilgrims who choose to climb up on their knees, pausing to pray at each step. Another feature is the Oratory’s museum. The Museum of Saint Joseph’s Oratory of Mount Royal contains both temporary and permanent displays where you will discover the historic, artistic and religious heritage of Quebec and elsewhere.

Saint Joseph’s Oratory is the largest church in Canada and its dome is the second largest in the world (Second in height only to St. Peter’s in Rome). It is recognized as one of the great temples of the world and recognized as a Canadian National Historic Site. It is also a world-famous shrine visited by millions of pilgrims every year. 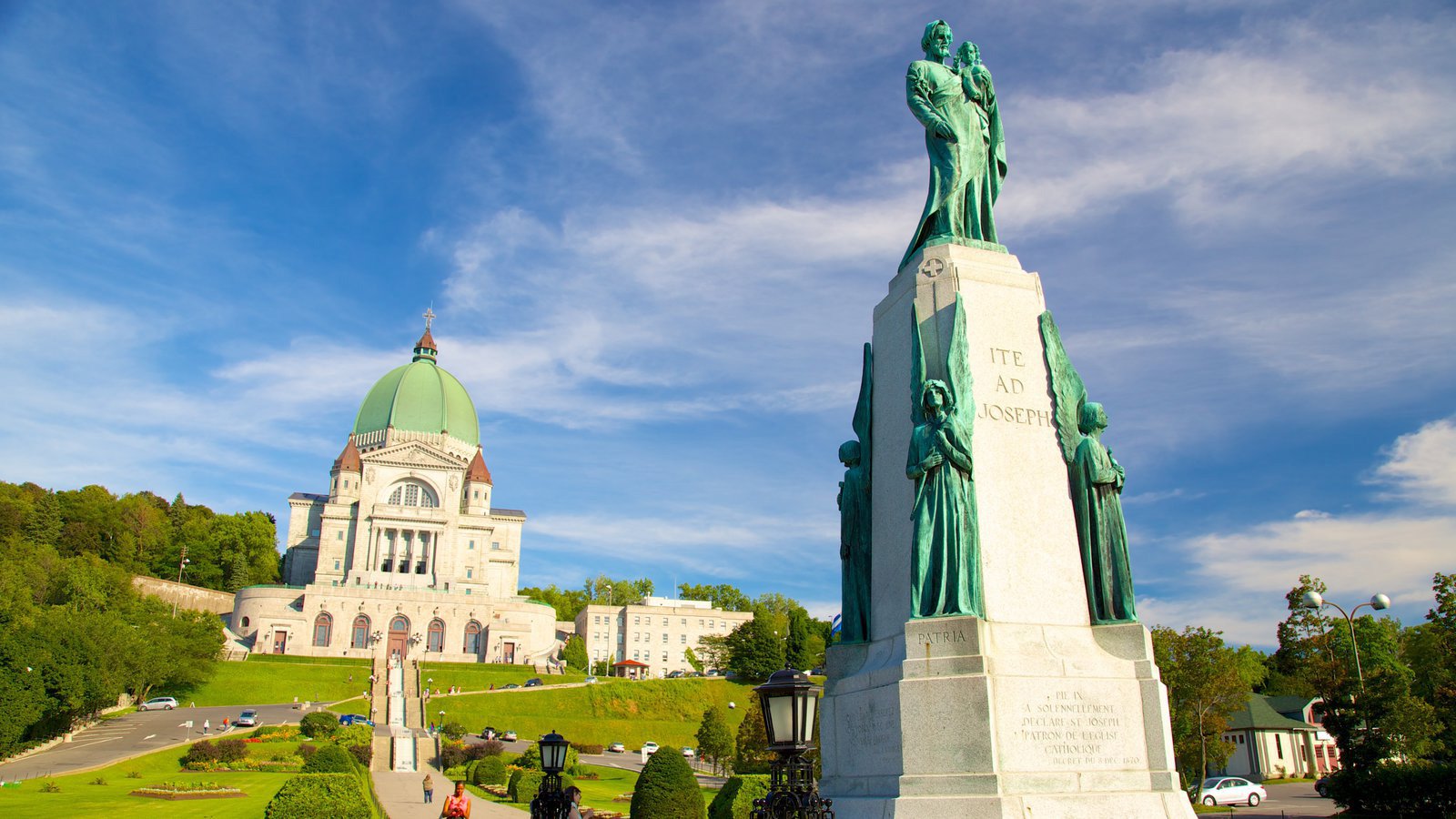 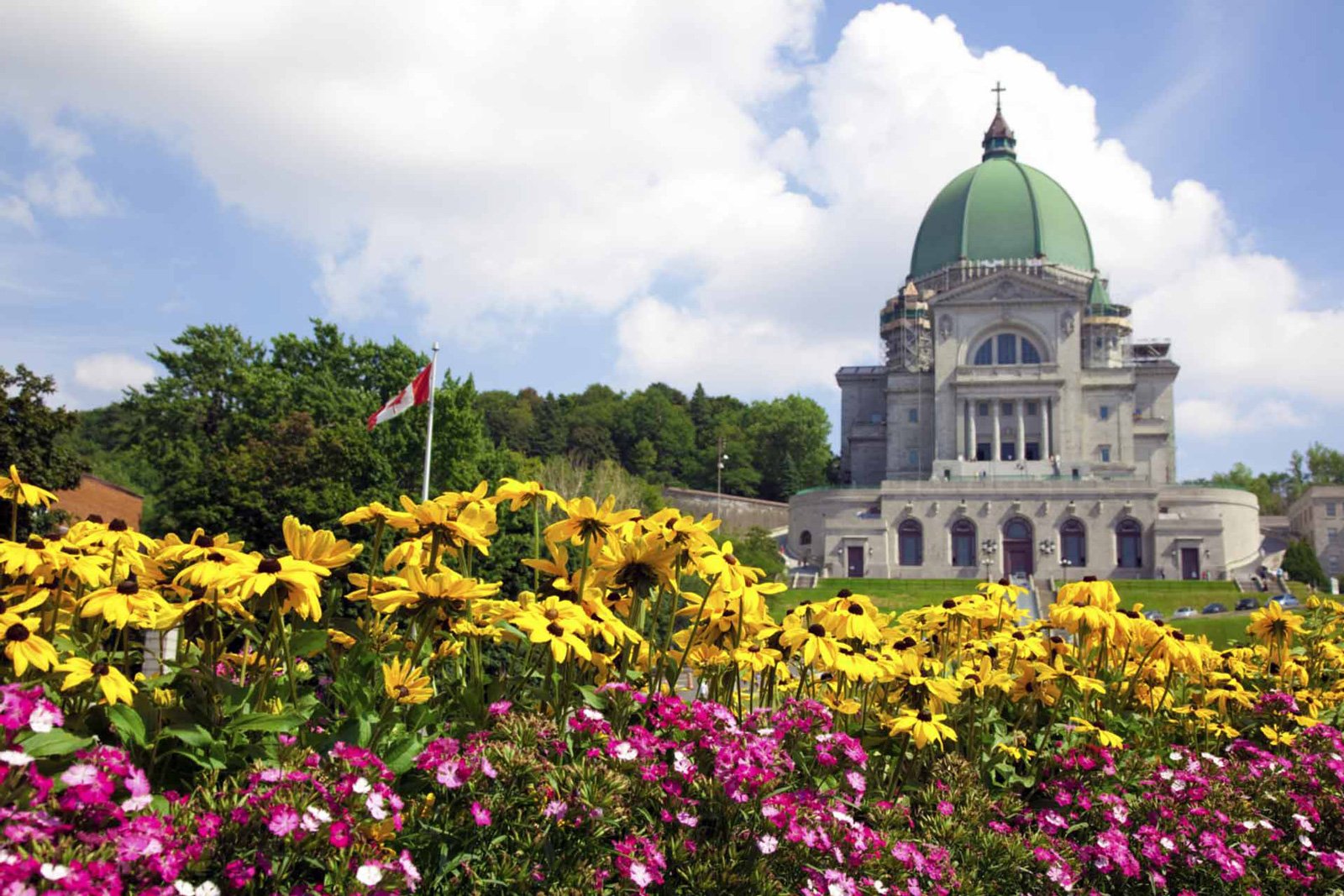 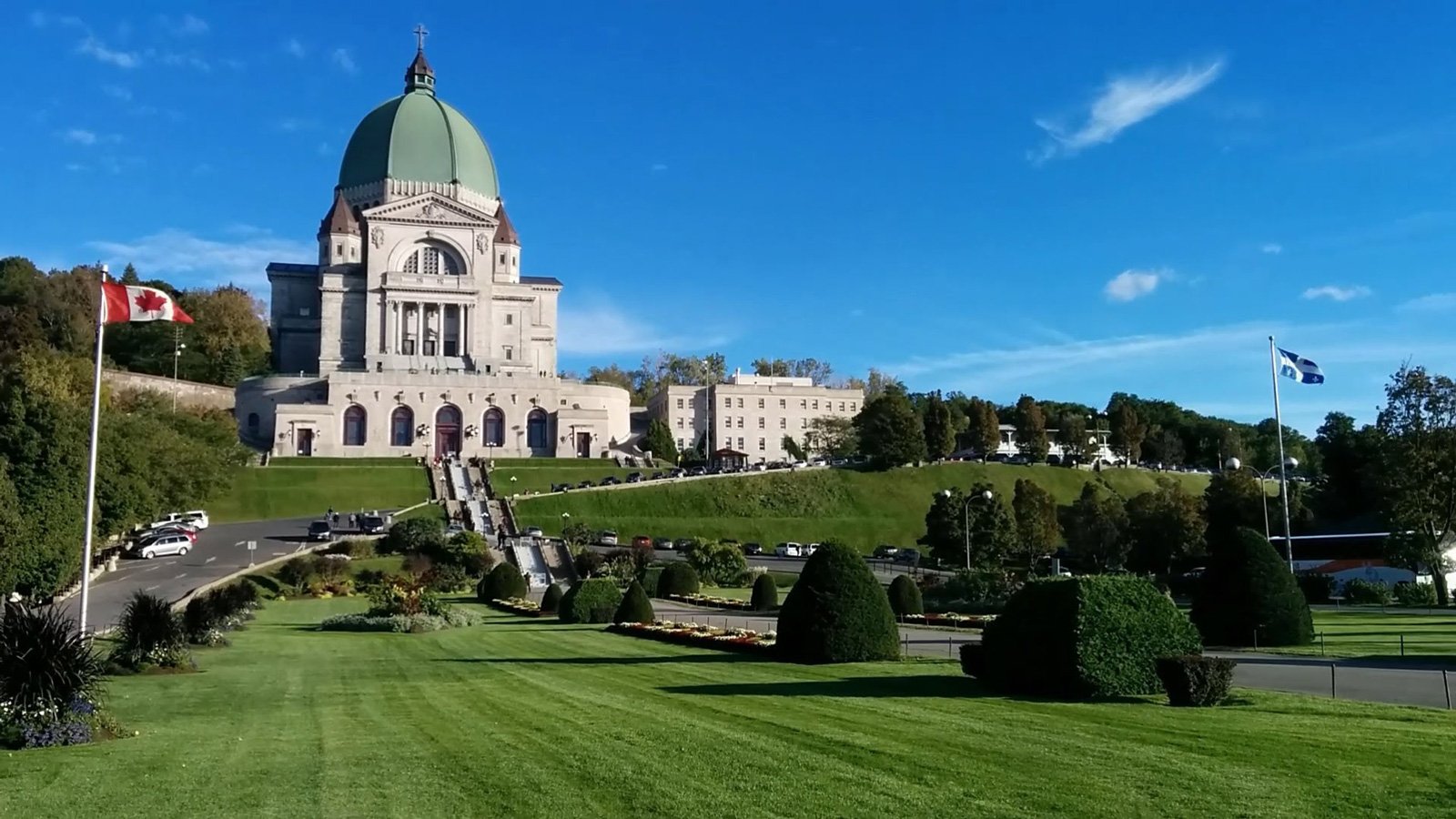 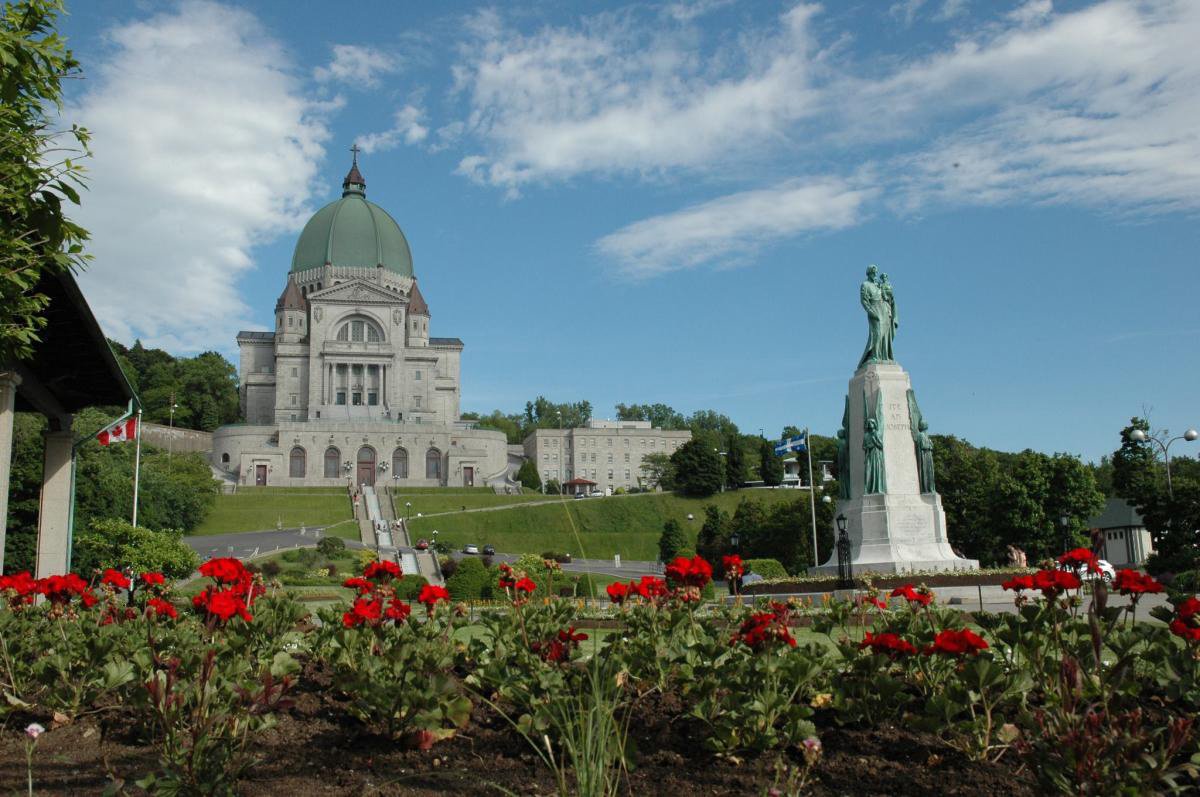 Pilgrims climb the stairs on hands and knees saying prayers on each step. 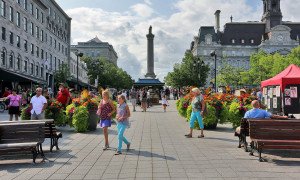