Music plays an important role in this festival. The fireworks designers in this competition use music as a synchronized component within each firworks display. During the festival, revelers can tune in to radio station 105.7FM to enjoy the music that goes along with the show. Every year, an estimated 3 million spectators attend the festival, with approximately 6,000 fireworks set off during each show.

There are many great spots to watch the fireworks. Since the fireworks are launched from Montreal’s famed amusement park, La Ronde, it is one of the best spots to watch the sky light up. La Ronde offers waterfront stadium seating to the event but you will have to pay for the tickets. The price is worth it since a significant portion of the fireworks display is only seen from the ground, and there’s nothing like experiencing the synchronized musical accompaniment first-hand. There are also various spots in Old Montreal and the Old Port that provide excellent viewing of the fireworks. Finally, there is the Jacques-Cartier Bridge which happens to be a popular spot for watching the fireworks. During firework nights, the bridge transforms into a pedestrian-only viewing platform from 8:30 p.m. to 11:30 p.m. 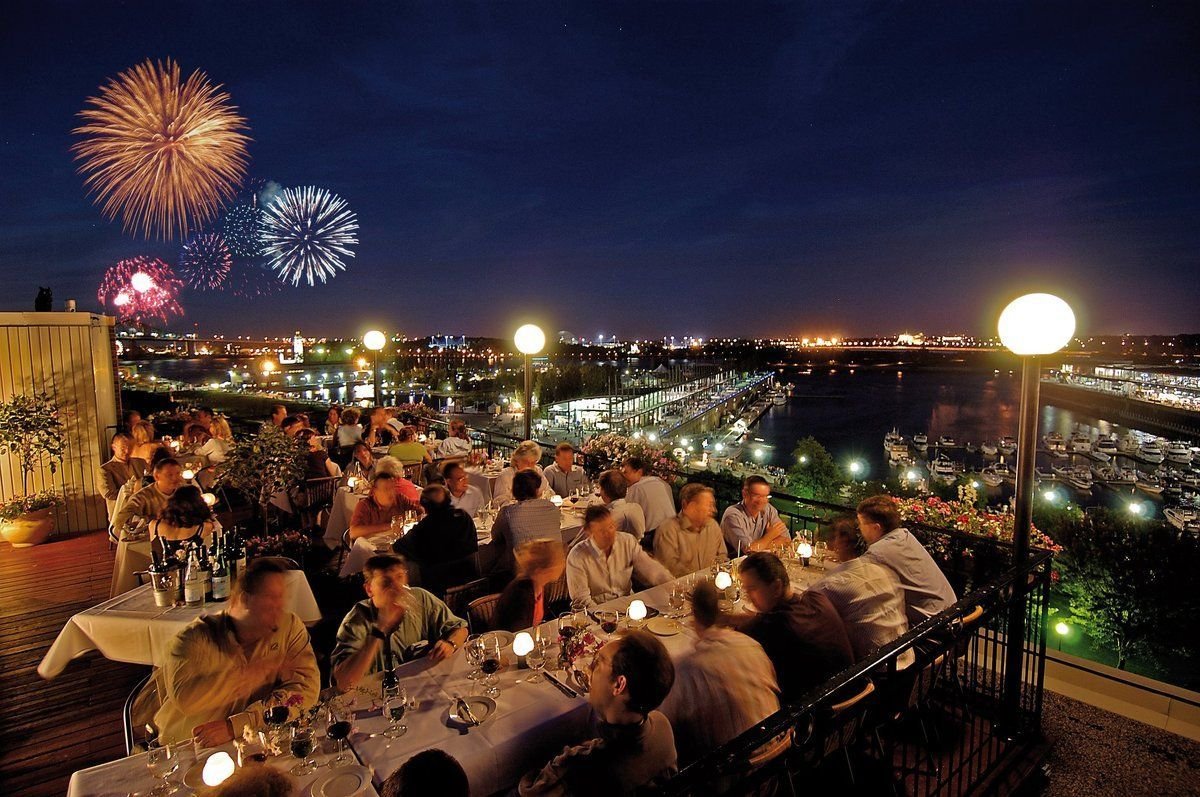 The Fireworks start at 10 PM sharp, rain or shine. Although the fireworks are launched from La Ronde on Île Sainte-Hélène, they can easily be seen from many areas in Montreal and the surrounding area. Some of the best spots to watch the festival include the Jacques Cartier Bridge, which is closed to traffic from around 8 p.m. until the end of the show; the Old Port of Montreal; or the Plateau. 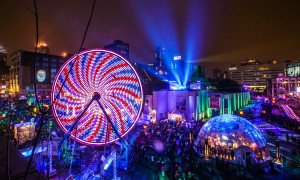