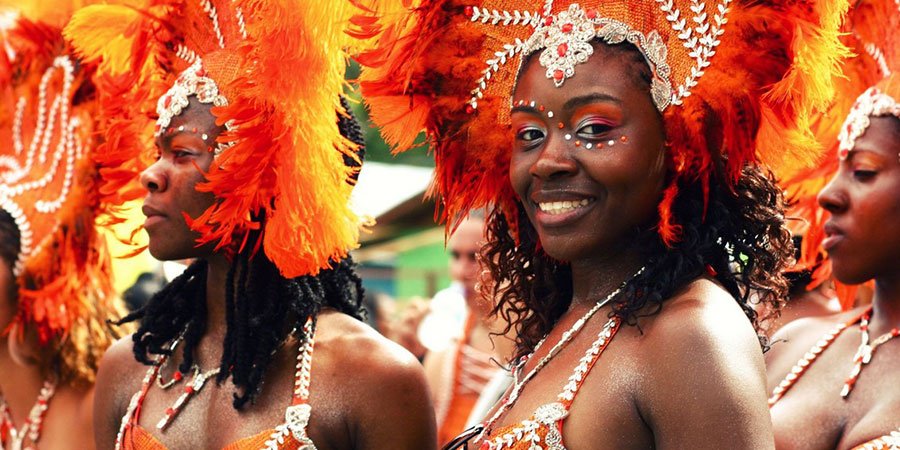 Trinidad and Tobago is a multicultural nation that features a mixture of several religious and cultural populations. T&T’s 1.3 million inhabitants hail from India, China, Portugal and Syria as well as Africa, England, France and Spain, and though racial tensions are inevitably present, Trinbagonians (as they’re collectively known) co-exist with good humor, and are proud of their multiculturalism.

There is a large community of African-descendants in Trinidad and Tobago. Much of Trinidad’s musical culture comes from these descendants of slaves.

East Indians have played a very important part in shaping Trinidad and Tobago’s identity. Divali, the Hindu “festival of lights” is a national holiday which is usually held in mid-October to mid-November.

Many European settlers came to Trinidad and Tobago, primarily from Spain and France but also from Britain and Portugal. There are still many examples of European architecture throughout both islands, such as Queen’s Royal College.

The Chinese influence can be seen throughout both islands, particularly in the cuisine.

The Syrians and Lebanese