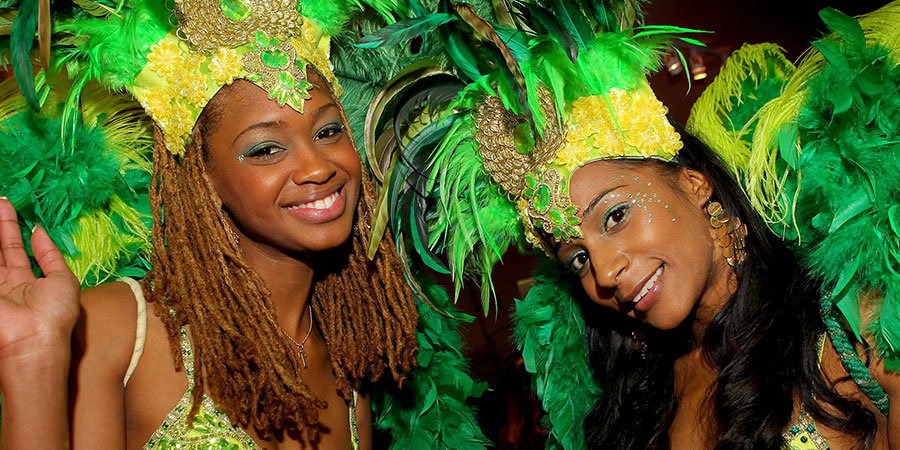 Many Tobago hotels (and some Trinidad hotels as well) hike rates during high season (mid-Dec to mid-April). Hotel rates are particularly high in Trinidad during the Carnival season.

Trinidad and Tobago have 2 main seasons: the dry season, from January to May and the wet and rainy season, which lasts from June to December. Most people visiting Trinidad and Tobago travel between January and March, which falls inside the Carnival festivities. This is the busiest time of the year for Trinidad and Tobago in terms of tourism but it is also the season when the climate is at its most forgiving. The average temperature is between 25–30°C (72–87°F).

The rainy season starts in June and lasts till December, but in September there’s usually a dry spell known as the Petit Carême. Petit Carême is similar to what temperate climes know as Indian summer and offers a warm, invigorating change from dull weather. The Petit Carême mini-break normally lasts for two to four weeks and happens between mid-September to mid-October. The rainy season is great time to visit Trinidad and Tobago because the rates for flights are usually lower.

The dry season in Trinidad and Tobago usually starts around January and ends in May. This season is known for being mostly sunny, with occasional light showers. That is why this season is the best time to visit Trinidad and Tobago. Around this time, the average temperature of the island is 28°C.  It’s quite common to hear about bush fires that rage through the hills around this season.

Many Tobago hotels (and some Trinidad hotels as well) hike rates during high season (mid-Dec to mid-April). Hotel rates are particularly high in Trinidad during the Carnival season. But if you look carefully, you can find smaller hotels that charge the same price all year round.