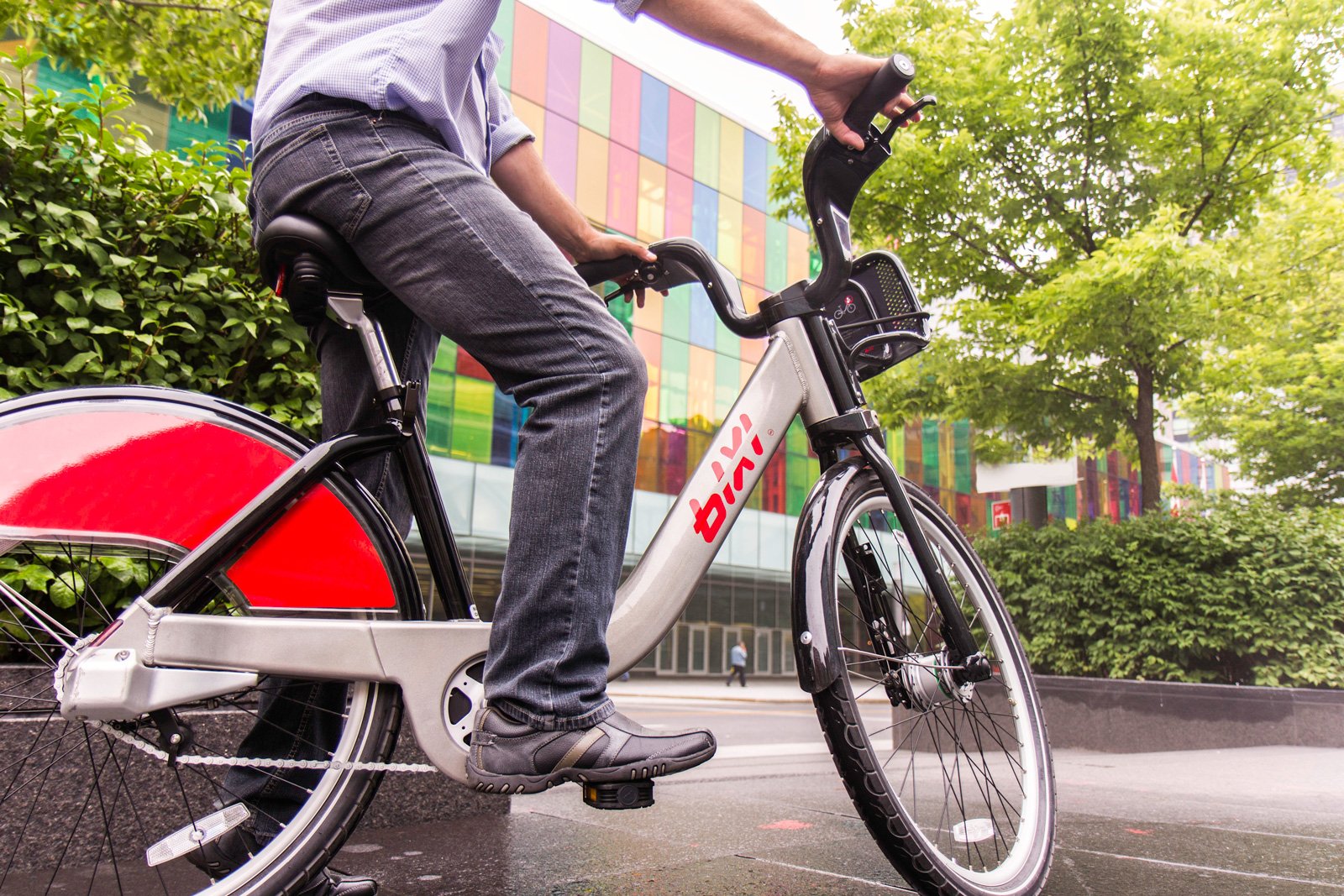 Biking is extremely safe in Montreal, so it’s no wonder that many locals favor bicycles as their preferred mode of transportation, particularly during the summer months. In Montreal, you can ride a bicycle in spring, summer and fall

Montreal has a well-deserved reputation as one of the most bicycle-friendly cities in North America. In fact, various international publications have ranked Montreal as one of the most bicycle-friendly cities in the World. There is an impressive network of bike paths that crisscross the city with over 600 kilometers of bike paths, bicycle lanes and trails. That’s why one of the best ways to see the charming city of Montreal is by bicycle! Explore Montreal’s unique neighborhoods, from historic Old Montreal to the hip boutiques and bohemian hang-outs of Plateau Mont-Royal.

Montreal is made up of unique neighborhoods, all with different sights and atmospheres, and the ideal way to explore them is on a bike. Biking is extremely safe in Montreal, so it’s no wonder that many locals favor bicycles as their preferred mode of transportation, particularly during the summer months. In Montreal, you can ride a bicycle in spring, summer and fall. And there are cyclists who are also brave enough to ride their bicycle in the winter. Many areas of Montreal’s busiest neighborhoods have dedicated bicycle lanes. The dedicated bicycle lanes in the downtown core transverse the entire length of Montreal’s downtown area.

Bicycles are part of Montreal’s culture and identity. Bikes are permitted on the Metro subway system – except during rush-hour periods and during special events such as the Fireworks Festival. All of the five commuter trains to outlying communities permit bicycles on board – except during rush-hour periods in the direction of heavy traffic. Biking can take you to the biggest tourist attractions and the most out-of-the-way corners of Montreal. There are plenty of great bike paths and trails to choose from. Popular bike trails in Montreal include:

Biking is easily one of the best ways to see the city, whether you rent bikes, bring your own, or try Montreal’s BIXI system. BIXI is Montreal’s popular bike-sharing program. Montreal is a wonderful biking city and a BIXI bike is a great way to see all of it. BIXI is a solid piece of Montreal’s amazing bike culture, allowing locals and tourists alike to traverse the city by bike. The BIXI system was created for short trips: usage fees encourage frequent uses for short periods of time. To use the service, you have to either subscribe or purchase a 24-hour access pass. Then you can travel and bike between stations as many times as you want for 30 minutes or less at no additional charges. Usage fees apply for longer trips.

There are various fun and well-crafted bike tours in Montreal, making bicycles one the best ways to discover Montreal. A guided bicycle tour allows visitors to discover all that Montreal has to offer through two wheels. Almost all of Montreal’s sights and neighborhoods can be covered on bicycle. Most tour companies will give you a choice between flat ground or the more challenging uphill tours, particularly around the Mount Royal and the Plateau area. Many of the tour companies provide their own bikes. Some of the more popular Montreal companies that rent bikes and offer tours include Fitz and Follwell, Ça Roule Montréal On Wheels and My Bicyclette.

Montreal is also host to many bike festivals. The Go Montreal Bike Festival welcomes thousands of people, Montrealers and tourists alike, of all skill levels and ages, to take part in cycling tours of the city and other events. There is also the popular Tour de l’Île de Montréal along with the Tour la Nuit event which al take place during the bike festival. 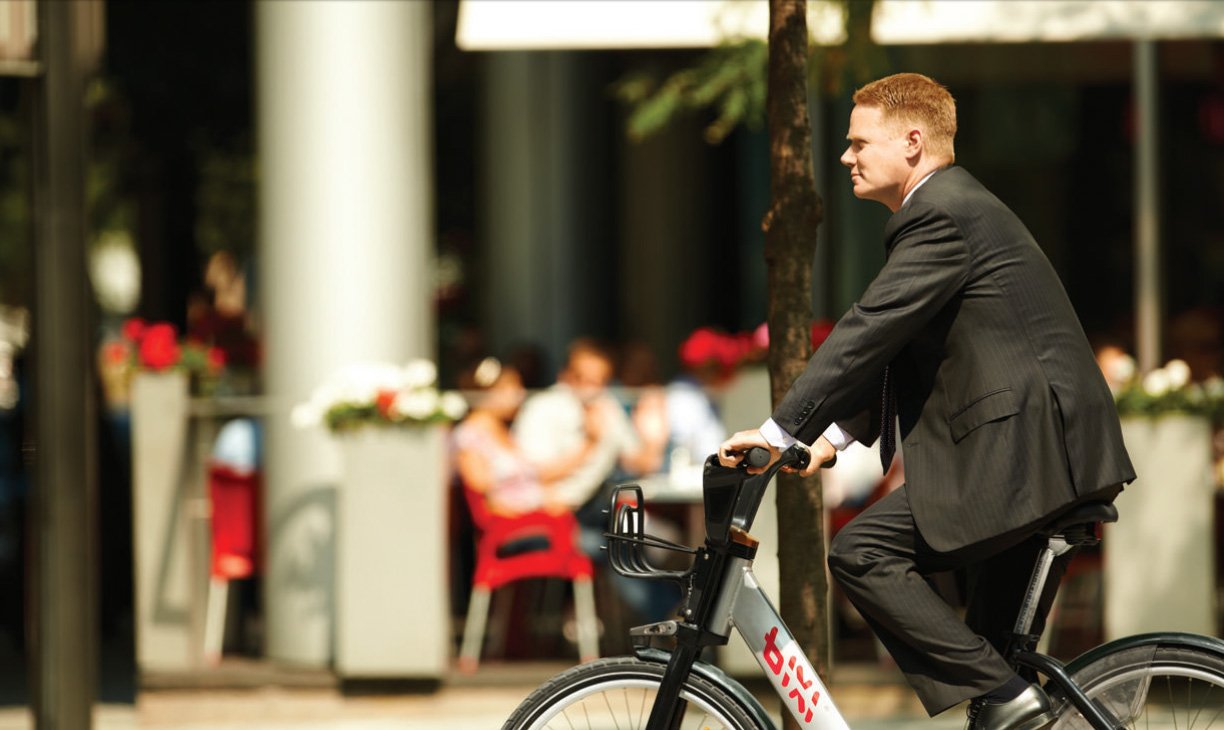 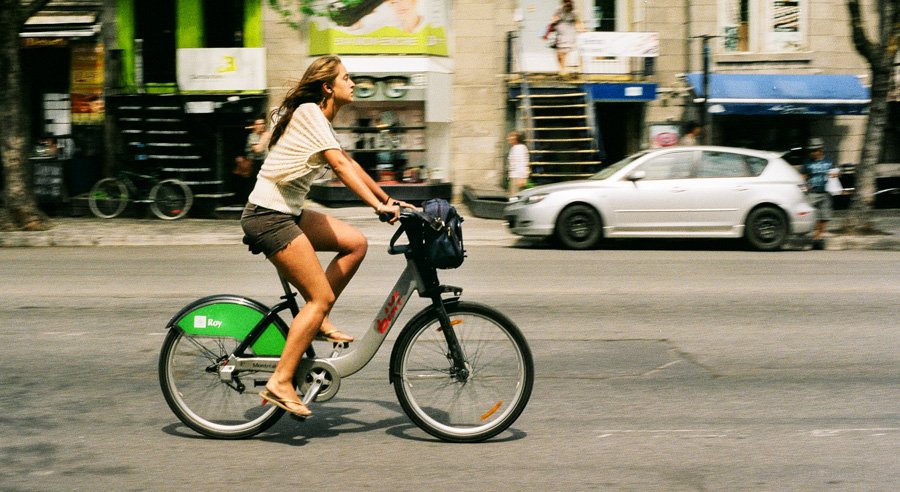 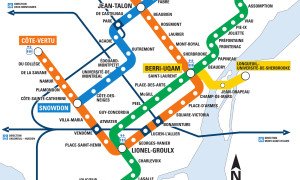 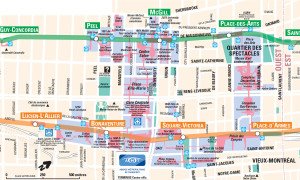 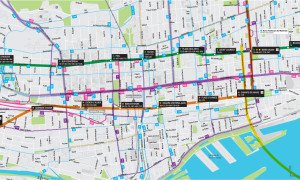 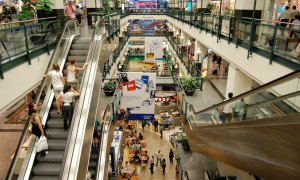 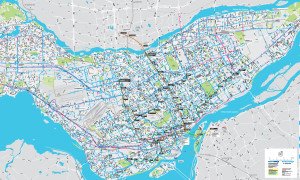 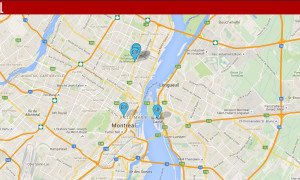 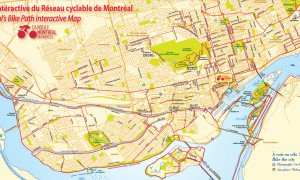 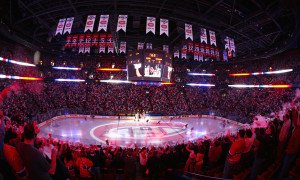