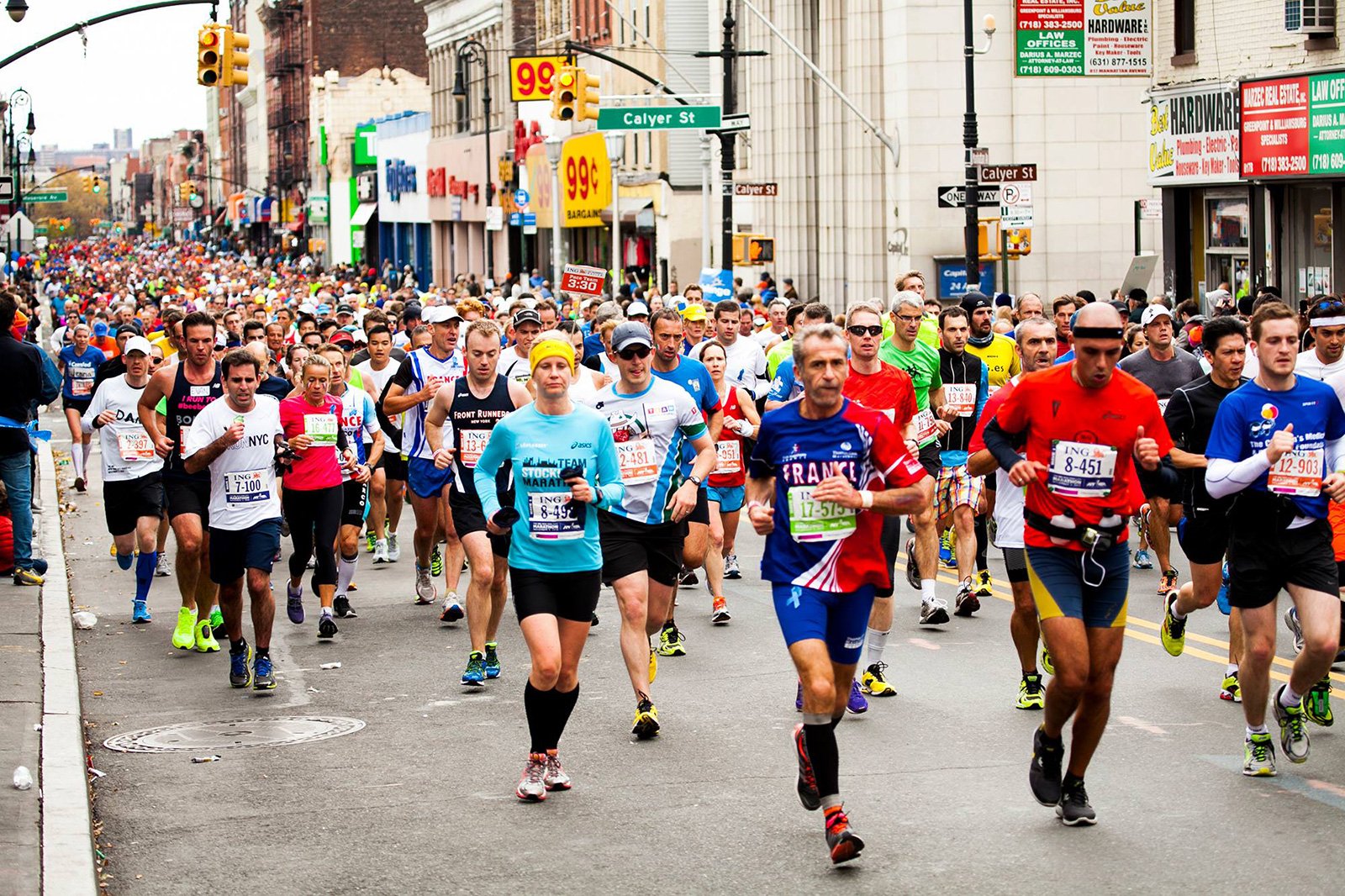 The New York City Marathon is held on the first Sunday of November and attracts professional competitors and amateurs from all over the world. It runs through all five boroughs of New York City and covers a distance of 42.195 km (26.219 mi). It is one of the world’s great road races, drawing more than 100,000 applicants annually.

The New York City Marathon, Officially known as the ING New York City Marathon, is New York’s annual marathon that runs through all five boroughs of New York City. At 42.195 km (26.219 mi), it is one of the world’s great road races, drawing more than 100,000 applicants annually. The race is held on the first Sunday of November and attracts professional competitors and amateurs from all over the world. It finishes at Central Park.

The New York City Marathon is organized by the New York Road Runners (NYRR) and has been run every year since 1970. With more than $600,000 in prize money, the New York City Marathon attracts many world-class professional athletes as well as amateur runners. Along with the race participants, there are more than two million cheering spectators along with 315 million television viewers that watch this race. The course provides inspiring views of New York City and truly encapsulates the whole city taking you through each of the boroughs from Staten Island to Manhattan. The race starts very early in the morning and finishes around noon.

The crowds at the New York City Marathon are legendary, particularly at the Brooklyn portion of the race. The crowd tends to be loud and friendly, waving flags, banging on pots and pans and giving racers high-fives. Fans hand out everything from cookies and brownies to fruits, and even paper towels. The character of the crowd changes as you cross from one ethnic neighborhood into another adding to the wonderful experience for the runner.

Because of the popularity of the race, participation is chosen largely by a lottery system. Runners who are members of NYRR can gain entry by meeting the qualifications for guaranteed entry or via nomination from an official running club. Officially recognized running clubs are allowed two guaranteed spots for members who did not make it in via lottery. Along with the Boston Marathon and Chicago Marathon, the New York City Marathon is one of the most popular long-distance annual running events in the United States and the World.

Prepare for the cold! It can be really cold in the holding areas, despite the unlimited, free bagels and coffee, so wear plenty of layers that you can discard at the charity collection areas. 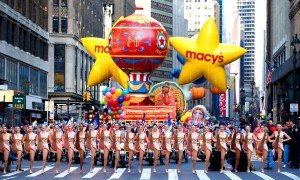 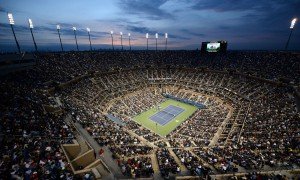 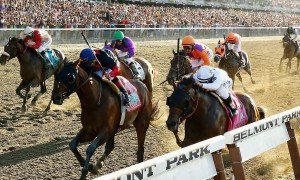 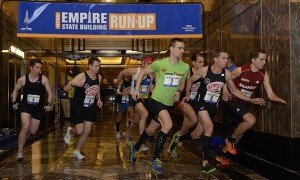 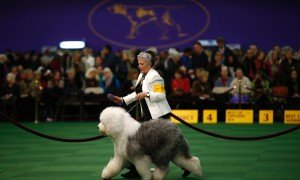 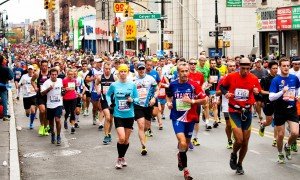