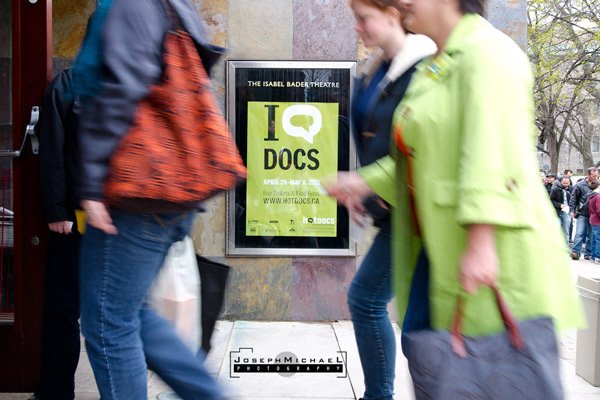 Hot Docs features Canadian and international competitive programs, an international documentary market, The Doc Shop, and the Hot Docs Forum. With its lively mix of public and professional events, Hot Docs is the ideal North American market and meeting place for the documentary industry. The festival attracts over 2000 delegates, including documentary filmmakers, buyers, programmers, distributors and commissioning editors from around the world.

During the Festival, Hot Docs also presents the renowned Hot Docs Forum. Launched in 2000 as the Toronto Documentary Forum, this limited-seating event is focused around a slate of pre-selected project-presentations and has quickly established itself as North America’s essential international market event for buyers and sellers working in the social, cultural and political documentary genres. More than 190 broadcasters and distributors from Europe, Australia, the USA, Canada and elsewhere regularly participate and the Hot Docs Forum has proven highly successful for the projects presented, as well as the rest of the delegates. Because of its unusual format, it’s also a preeminent source of up-to-the-second market intelligence for both buyers and sellers. The Hot Docs Forum has evolved from a format developed by Amsterdam’s FORUM for the international co-financing of documentaries and their partner, the European Documentary Network (EDN).

The selection of documentaries in this festival is quite impressive. The movies are outstanding selections of local and international documentaries. In many cases, the filmmakers show up and partake in Q&A sessions. 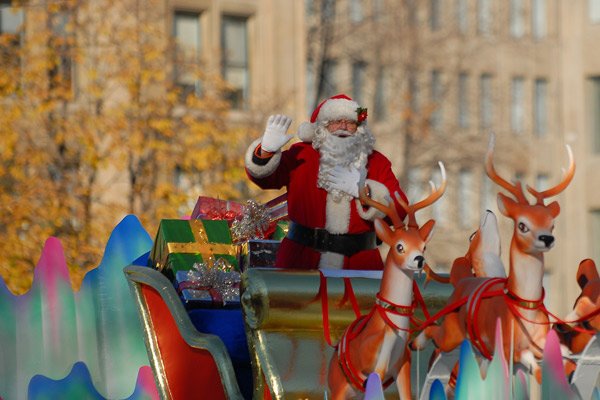 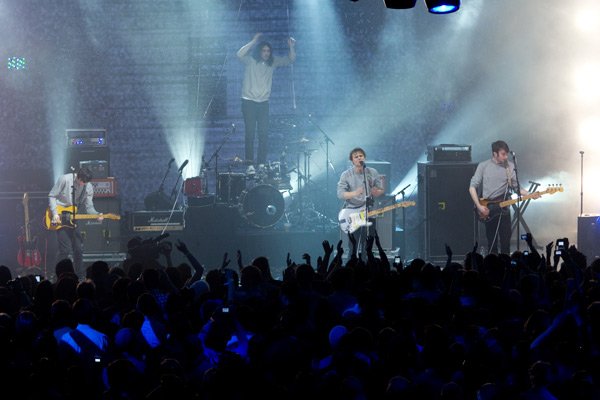